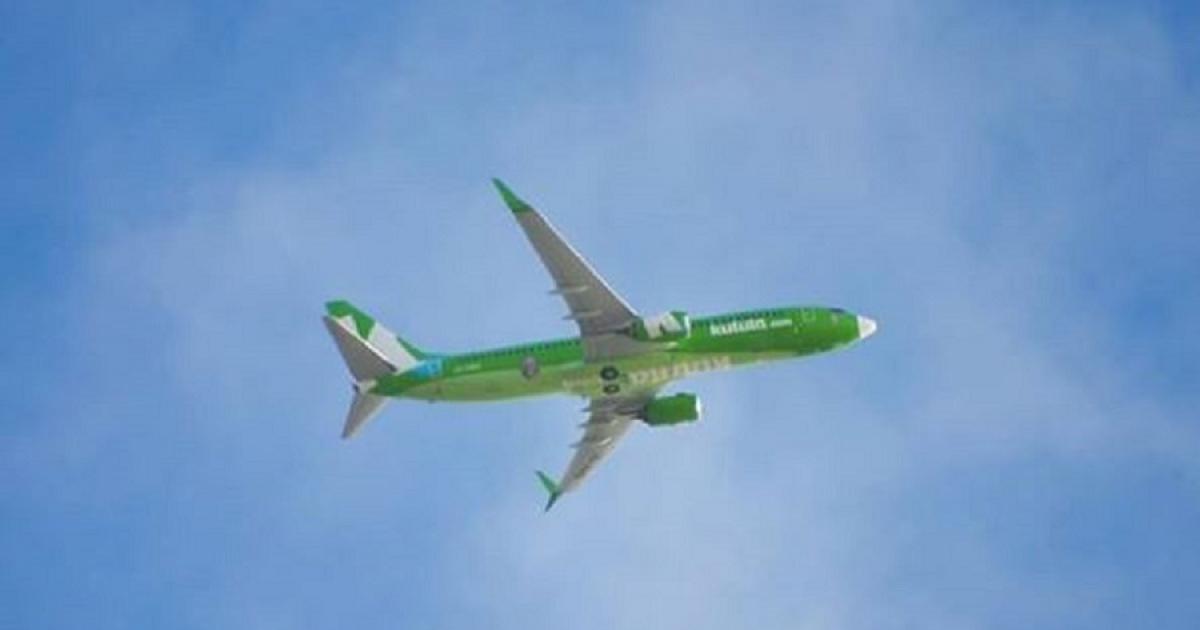 DURBAN – The Kulula MN626 airplane on board was fired from the plane – allegedly asking why it was postponed.

The flight flew from Durban to Johannesburg at 21:55 on Sunday, but on Monday he boarded the plane only at 01:00.

According to passenger Sanele Gumede, the woman asked the crew and the captain why the flight was delayed.

Gumede said shortly after the woman sat down, the police arrived and announced that the captain had asked him to be accompanied by a plane.

Other passengers gathered behind her and threatened to step out.

READ: Kulula freezes the ticket and lets customers cool down

Gumede said the incident had dragged on until the captain announced that the flight would be canceled.

"While the other passengers left the flight, the woman approached them with three cops who pulled her out of the plane and held her," Gumede said.

Gumede said they were told they would get back into the plane or they would also be detained.

In a statement released on Monday, Kulula said the passenger became dishonest after refusing to follow the guidelines.

"The captain decided to disembark the aircraft after the customer became indecent and refused to leave the flight after failing to follow the instructions from both the crew and the police, and the flight was delayed due to the interruption of the weather before the older flight to the customers who were delayed. the right to work without being verbally or physically abused. "