Banfield has decided not to renew Falcioni's contract: two important names to replace him

November 29, 2018 argentina Comments Off on Banfield has decided not to renew Falcioni's contract: two important names to replace him 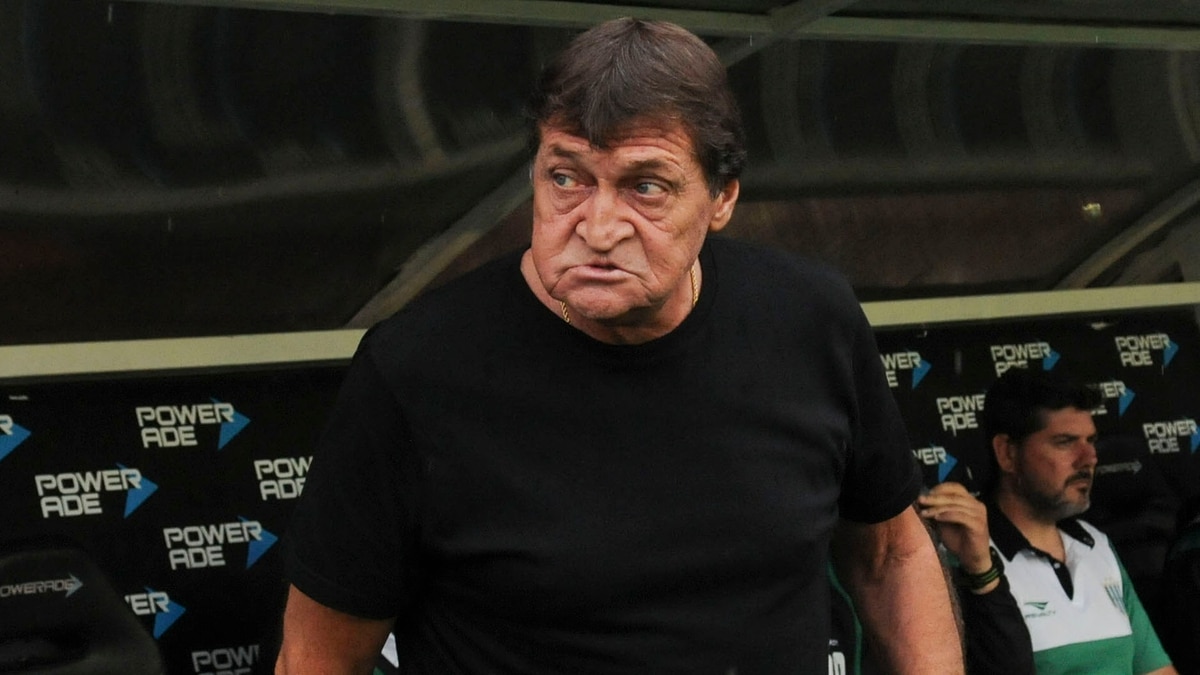 Banfield will host Argentinos Juniors this Saturday and will close his participation in 2018 on Saturday 8 December in Santa Fe against the Union. This commitment is probably the last one Julio César Falcioni as coach of the first team.

In the last few hours, senior executives have announced that they will not renew the contract (expires next month) and propose to continue the club with the status of manager. In addition, his technical team, consisting of Sebastian Battaglia, Adrian Gonzalez (field assistants), Gustav Otero (physical coach) and César Velázquez (archers) will be removed.

Falcioni, who underwent surgery at the end of last year on a nodule in his throat (larynx cancer), demanded that he continue to manage the team until mid-2019 when domestic tournaments ended and then adjusted his work. In principle, no agreement has been reached with the Board of Directors and is likely to cease at the end of the year.

In the folder, the directors of banfileños have two names: Hernán Crespo is A and Gabriel Milito is B, as Infobae called them. Who should have a place in the club, regardless of the technician who comes, is a teacher Alejandro Kohan (from 2012 to 2015 and gained support with Matías Almeyda).

Crespo (43) had experience as a coach in the youth of Parma and in Modena in the Italian second division, where he was released in 2016. Last year he became Vice President of the Parmesan entity, although he kept his desire to drive.

On his side, Milito led Estudiantes de La Plata and Independiente. By June of this year he was in charge of Chilean Higgins, where he left by mutual agreement.