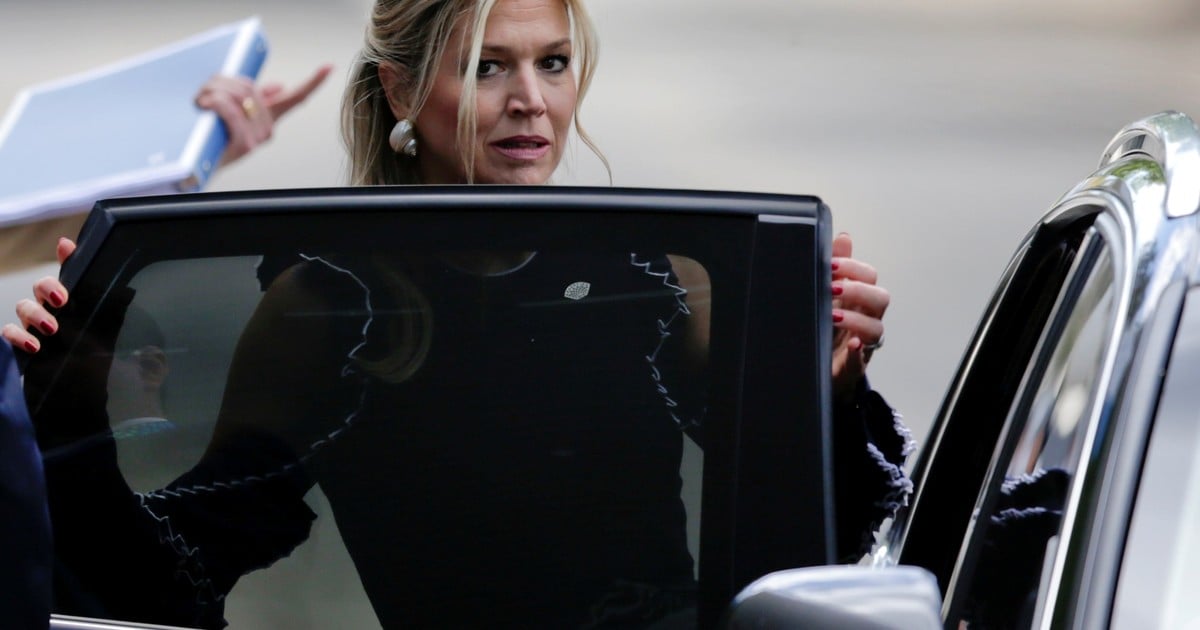 Maxim Zorreguieta arrived on Friday morning at the center Costa Salguero, participate in summit of the G20, It will do like Special Advocate of the UN Secretary General for Inclusive Financing for DevelopmentIt is not the Netherlands, whose delegation will be run by Prime Minister Mark Rutte.

On your income, the Queen of Holland hit the red carpet with a long black dress that leaves the shoulders, almost to the elbows. She has half-shaved hair and gold rings.

Maxim arrived in the country on Wednesday morning and took part in the evening Dinner with former high school classmates, Northlands, when his litter reaches 30 years of graduates.

Queen Maxim of the Netherlands and Juliana Awad in CCK.

This Thursday was with President Maurice Macri and First Lady Juliana Awada in activity at the Kirchner Cultural Center (CCK). He also met with Central Bank President Guido Sandleris and Finance Minister Nicolás Dujovn, with whom he analyzed the progress made by the government on financial inclusion issues.

The money subject was referred to as a "fruitful" meeting during which the Global Alliance for Financial Inclusion progressed, while the Finance Ministry emphasized a dialogue on progress in microfinance to support policies of universal access to banking and financial services

Queen of the Netherlands, on Thursday, along with Guido Sandleris, the Central Bank President.

It is his first visit to the country after his sister's death, Inés Zorreguieta, the youngest of seven brothers. Maxim will stay in Buenos Aires until this Saturday.