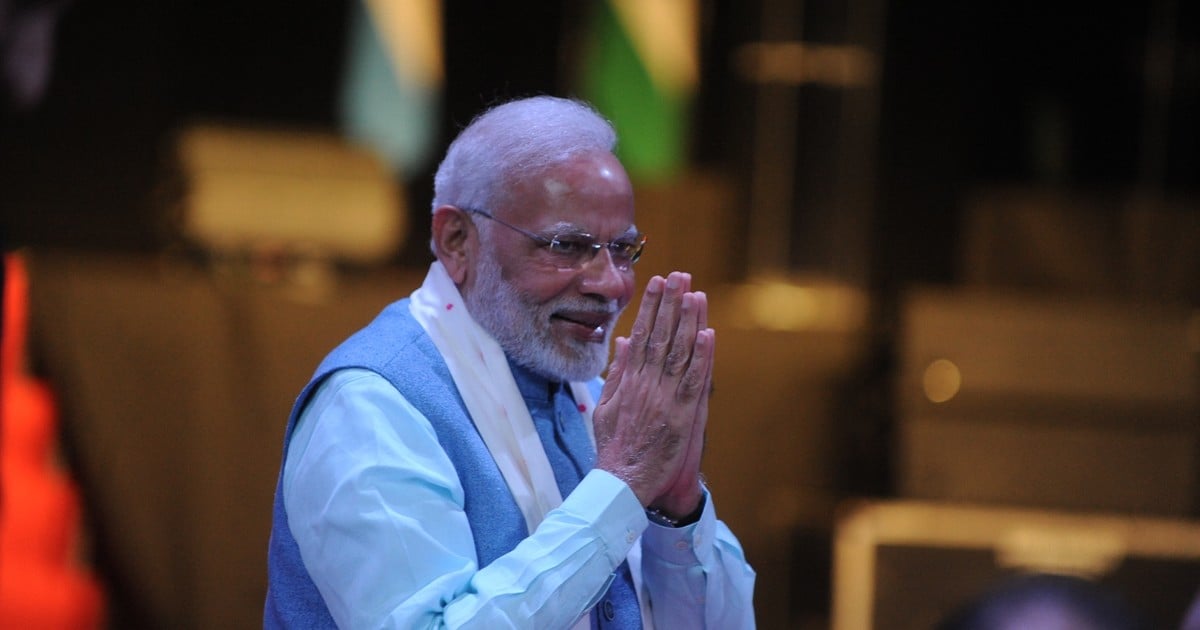 In the midst of stress and chaos at the G20 summit, Indian Prime Minister Narendra Modi chairs the yoga events in La Rural in front of thousands of neighboring countries.

The meeting is an initiative of the "Art of Living" organization with the Indian government to expand the benefits of this millenary practice, which is increasingly contributing to more supporters in the country.

With a "yoga mat" and blankets stretched out on the floor of the Prague Fair Pavilion, thousands of neighbors could make stretching and some yoga positions led by Foundation volunteers.

After 18:30, the Prime Minister got to the door and sang "Om" along with gifts while listening to the mantras, the thousand-year sounds of India. He also witnessed typical tones from India and lived closely with Patricia Sosa on the main stage.

The Indian leader, who promoted Yoga Day at the United Nations (June 21st) and created the yoga ministry in his country, called for "raising awareness of peace in the world through this practice."

Yoga attitude, in the presence of Modi. Photo by Guillermo Rodríguez Adami

Modi was born on September 17, 1950 and nearly 64 years later became a strong man of the world's second most populous country, with 1,300 million people.

She holds a diploma and a master's degree in Political Science, she is reserved and vegetarian.