You can see it now! The premiere of one of the most controversial series in 2018 comes to Netflix

November 30, 2018 argentina Comments Off on You can see it now! The premiere of one of the most controversial series in 2018 comes to Netflix 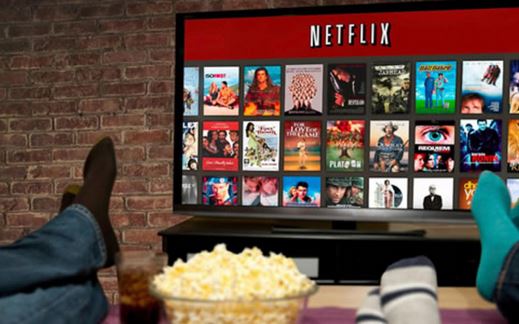 This Friday, November 30, Netflix is ​​one of the most anticipated series of fans. This is a scandalous case that happened in 2005.

This Friday thirties will get Netflix controversial premiere: it's "Baby," an Italian series with a controversial conspiracy that takes place at an institute where children of wealthy families are involved.

For some of them there will be more than one similarity to the Spanish "Elite" series. The difference, however, is that the "child" is based on a real case that shook Italy in 2005: two girls who came to one of the most prestigious institutions in Rome daily and worked as prostitutes for politicians, lawyers and men of power of this country.

"Baby" is based on this Italian scandal known as "baby squillo" (which means a smaller prostitute). Two teenage girls aged 14 and 15 were working in the rich neighborhood of Parioli (Rome) to pay for expensive clothing, mobile phones and other carp. This network of child prostitution was attended by merchants and politicians, including Mauro Floriani, husband Alessandra Mussolini, granddaughter of Benito Mussolini.

The protagonists include Chiara (Benedetta Porcaroli) and Ludovic (Alice Pagani). This premiere has already been criticized by Lisa Thompson, the vice president of the US National Sexual Exploitation Center, who described Netflix's "hypocrisy" for firing Kevin Spacey but also funding the series.