Application site for corona warning: the bracelet should warn against contact with the corona

November 27, 2020 austria Comments Off on Application site for corona warning: the bracelet should warn against contact with the corona 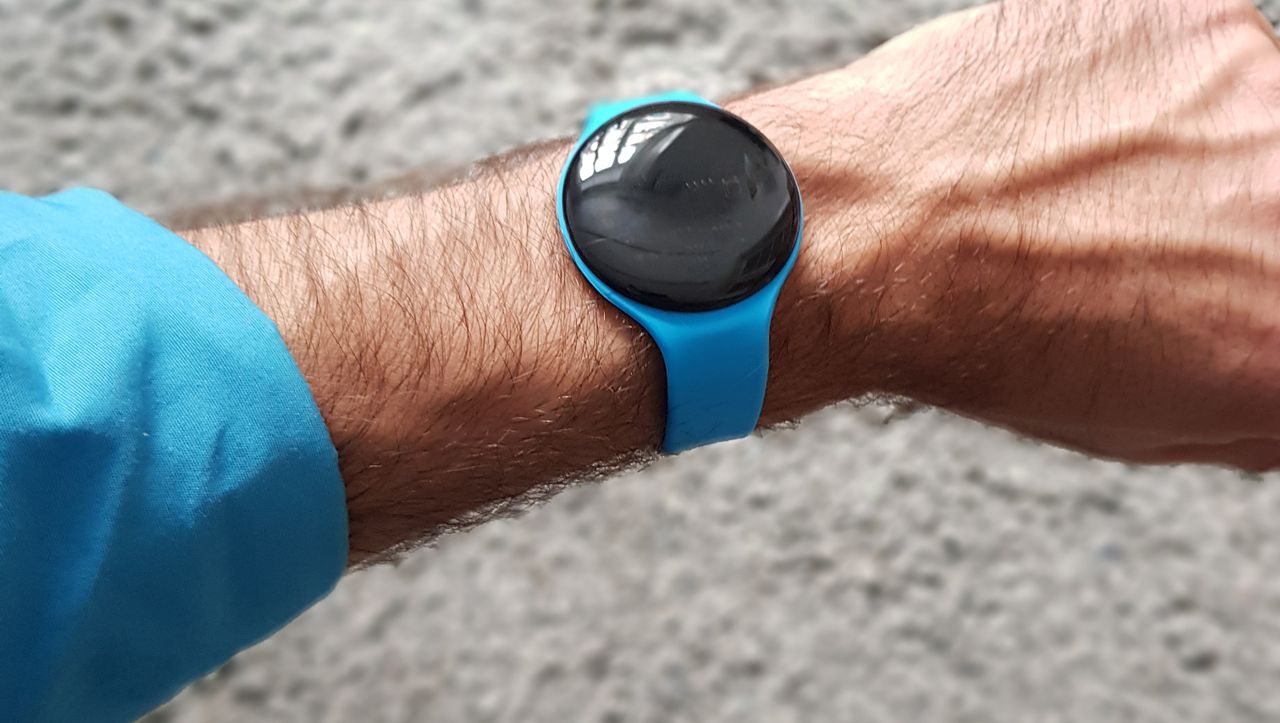 The Ministry of Health does not want to rely solely on the Corona warning application, which breaks the chains of infection. To ensure that people with or with an smartphone that is too old can also be informed about risk-related contacts, the federal government is investing in a warning tape, which scientists at the Christian-Albrechts-Universität zu Kiel have been developing since July, together with a social association and an Internet agency.

The bracelet looks like a fitness tracker, but it has only one function: to inform the wearer if he is too close to a person who has had a positive test for Covid-19 for a critical period. This is the same task as a government warning application.

The current state of development sounds promising: From a purely technical point of view, everything works, says computer science professor Olaf Landsiedel in Kiel in an interview with SPIEGEL. “The warning bracelet is 100% compatible with the application.”

Suitability for everyday use now needs to be tested in a pilot project. According to the “Welt” report, up to 1,000 bracelets will be distributed in the elderly and retirement homes in Kiel in the coming weeks to check that the bracelet is exchanging data in the required way in its environment. In this way, among other things, the chains of infection should be traceable.

Less than half of seniors have a smartphone

The decision to test the device first in nursing homes and retirement homes is no coincidence: the wristbands are primarily aimed at seniors who do not have a smartphone on which to install the Corona warning application. According to Statista, only 41 percent of people over the age of 65 use a smartphone.

The Ministry of Health is investing 100,000 euros in the project. The spokeswoman said on request that various options for extending access to Corona were being explored. “Those who wear a bracelet should be recognized as contacts by Corona Warning, and conversely, the bracelet should recognize contacts with other bracelets and smartphones.”

The fact that it is a bracelet does not seem to be decisive for the ministry. The government is taking care of the technology behind it. “Funding focuses on technical and procedural interoperability with the Corona alert application, as well as user acceptance,” the spokeswoman said.

Battery life up to two weeks

The hardware under the mirrored plastic cover is controllable: the waterproof case contains a printed circuit board, a Bluetooth chip and a multi-colored LED. According to scientists, the battery currently lasts three days, but the running time is to be extended to two weeks. The Zephyr Linux operating system manages the components and ensures that key codes are sent and received on a regular basis.

Researchers have already tested the technology with about 300 bracelets in September in Kiel Week. “Everything went smoothly,” says Landsiedel. Now you need to test how people accept the bracelet and whether there are improvements from the pilot phase.

Among other things, the test runs also revealed social obstacles. Researchers still need to clarify how the bracelet wearer is warned if a risky contact is reported. After all, no one wants the LED to suddenly turn red when shopping, says an IT expert. One solution could be that the warning light only shows a certain color sequence when charging. The light code should also inform the user when the battery is low.

However, a relatively big problem is that the tape does not have direct access to the Internet. However, this is necessary to compare meeting data. Only then can the bracelet determine if the contact has been positive in the meantime. However, the researchers did not provide either a WLAN receiver or a mobile module for the bracelet. The reason: this is the only way to achieve a unit price of around 20 euros.

Therefore, data synchronization must take place via a detour: Currently, laptops update data via Bluetooth. After the pilot phase, according to the researchers, the updates could be imported via tablets to the caregiver or via computer stations at central locations such as town hall.

It is also very difficult when a bracelet wearer becomes infected with Sars-CoV-2. Here, the device lacks a camera, which in this case would scan the QR code sent by the medical department with confirmation of the infection. “At the moment, this can only be done on request,” says Olaf Landsiedel.

However, it will be difficult to implement this method in practice, as infected users should remain undetected. An IT professor says, “This is one of the challenges we still have to address when we switch from a phone that costs hundreds of euros to a 20-euro bracelet.”