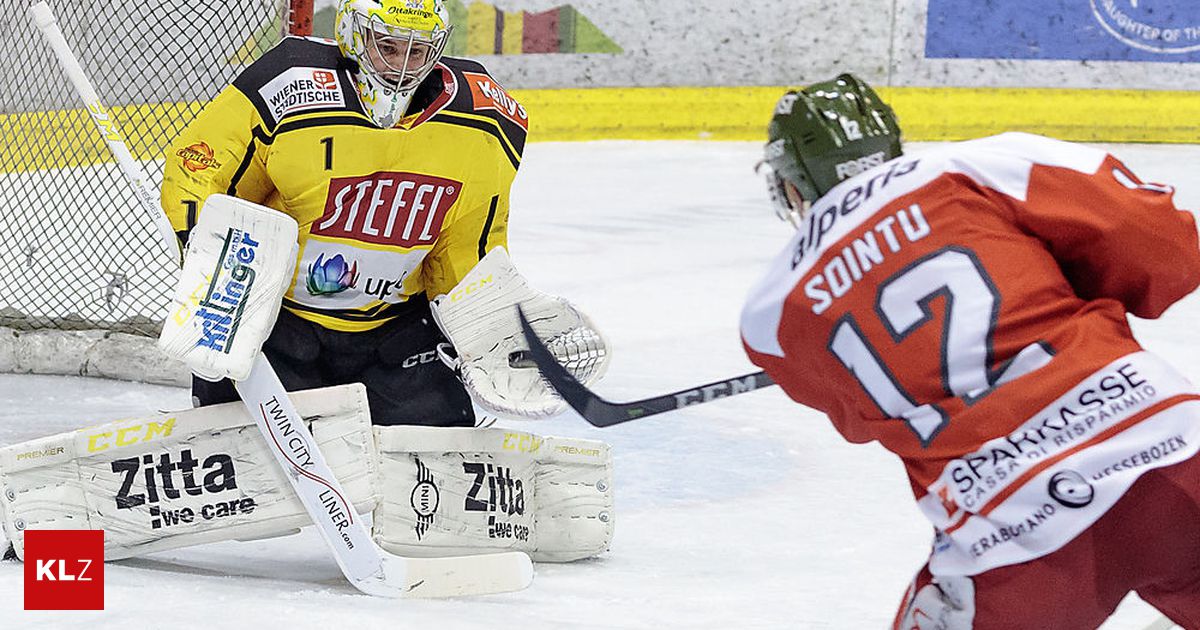 Kevin Goumas has already completed a medical examination and decides whether the center will decide over the next few days.

A new face appeared on VSV's training. It is about Kevin Goumaswho is looking for a new club. The American boy recently played in the second highest Swedish league (Allsevenskan) in IF Björklöven, because the 26-year-old player was on the ice eight games. The American boy had a medical examination at the Altis Hotel in Klagenfurt and then went through the Kleine Zeitung ice hockey business challenge at Klagenfurt's winter sports center.

Goumas, who played a great season two years ago with Morem (Allsvenskan) (23 goals and 33 assists in 61 games), suffered a serious knee injury during skiing. The operation did not go as expected, so last season he could not play one game. The 26-year-old could be used as a center and a wing. Whether he will have an agreement with the eagles, he will decide in the next few days. Another topic for Villachers is likely Matias Sointu his Finnish wing won the EBEL last season with Bolzano.