a small person is probably driving a car

November 11, 2018 Belgique, belgium Comments Off on a small person is probably driving a car 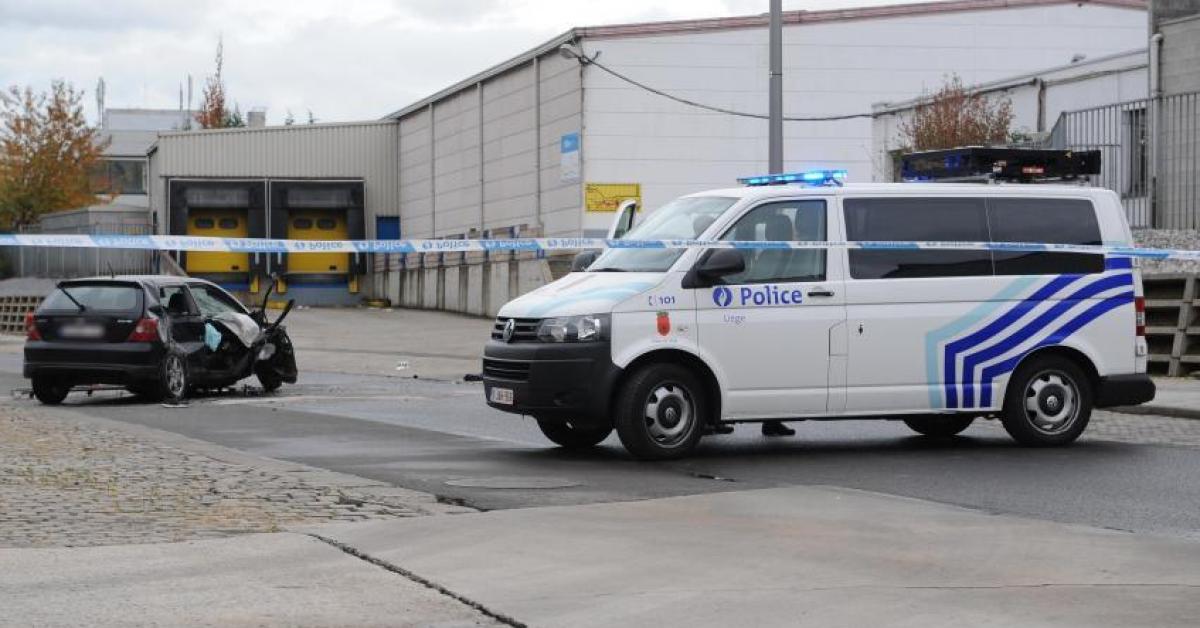 The minister was probably at the wheel of a vehicle that had a violent trip on Sunday morning, rue de Renory Angleur, said a prosecutor from Liege.

About 10:30 pm The Honda vehicle with two people on board made a road trip and hit the wall along the road. "The shock was extremely violent, one of the two people died, and the other, whose days were in danger, was admitted to the CHU," police said in Liège.

The street was closed until 17:15. According to the first elements of the survey, this is an excessive speed.