November 10, 2018 belgium, Économie Comments Off on The demonstration of the limousine drivers in Brussels was finally approved on September 14th 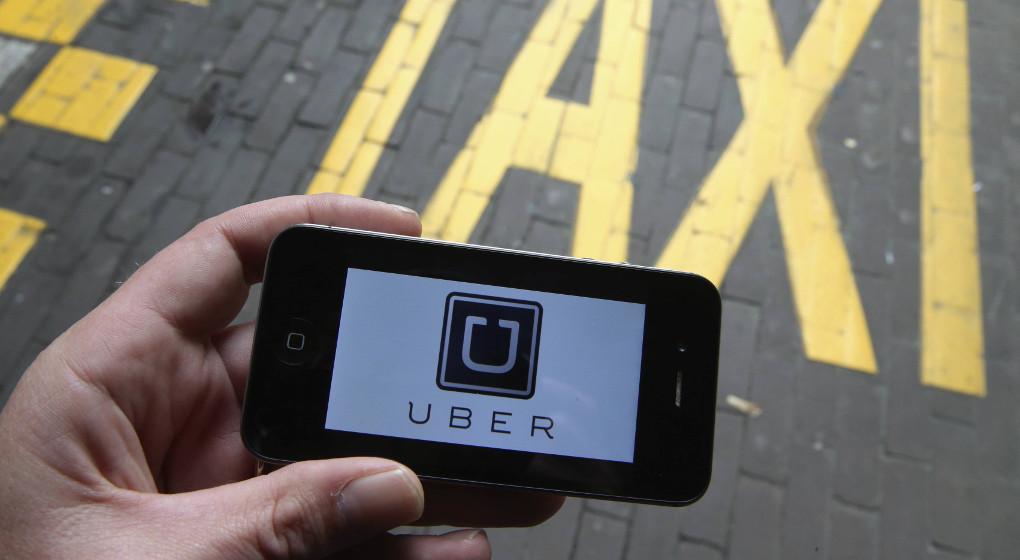 A demonstration of limousine drivers in Brussels, which was not approved last Wednesday, was finally on November 14, Belgian Association of Limousine Drivers (ABCL) said on Saturday. So they will meet "calmly" from 10:00 to 11:00 at Poelaert Square in court to support some of their drivers at the heart of the action in stopping the taxi sector against the Uber platform.

Twenty taxi drivers and the Belgian Taxation Federation (Febet) have actually launched an action against Uber and ten drivers working with this platform. They argue that drivers can use the licensed LVC (car hire with a driver) limousine and claim fines of 1 million euros per day.

Limousine drivers have already wanted to meet last Wednesday in a hearing before a company court (formerly known as the Commercial Court, Ed.) To mark their support for their prosecution. But the city of Brussels did not allow (or prohibit) this assembly in order to protect itself from public security and ensure the smooth running of the court. ABCL, which has about 1,000 members, has submitted a new application, which has received a positive response this time.

The fact that limousine drivers have followed the guidelines and was not found last yesterday last Wednesday seems to be in balance, according to ASBL President Fernando Redondo. The latter table on the participation of at least one hundred or more members who were asked to gather "in peace" on Wednesday, again in a court order.

In the past, the drivers who work with Uber have already been hitherto focused on cab drivers. For example, last March during a demonstration in the taxi industry, eggs were worthy of them.