March 29, 2019 brazil Comments Off on Bolsa closes Thursday at high and dollar retreats 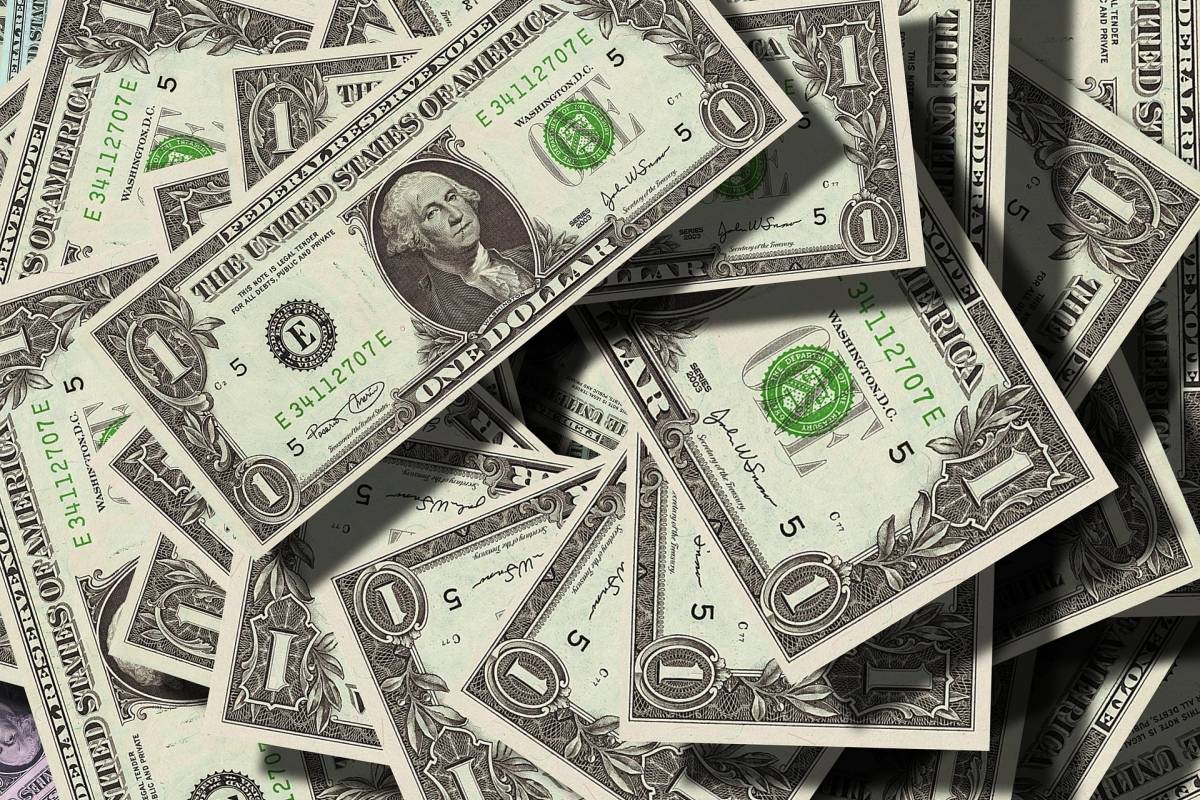 Eletrobras recorded an increase of 7.13 points, the second highest value of the day, with shares worth $ 35.89. Last day (27) Minister of Mines and Energy Bento Albuquerque advocated capitalization of the state, the largest energy company in Latin America.

JBS recorded the fourth highest stock market growth, up 5.81%, with $ 15.47 shares. The biggest drop recorded in the day was from Vale. The mining company recorded a decline of 0.6%, with shares worth $ 49.30. Three mine dams located in Minas Gerais were on alert for danger of disruption.