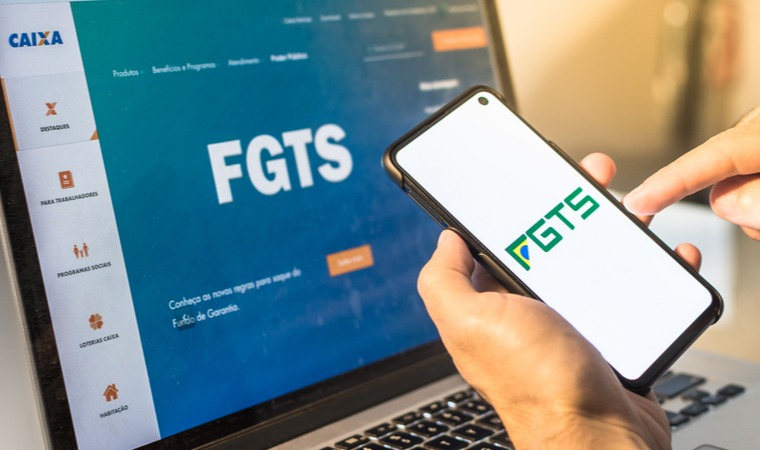 Seniority Guarantee Fund (FGTS), an emergency modality already imposed on the account of all workers. In addition, beneficiaries can now withdraw or transfer an amount of up to R $ 1,045. But after all, what is it Limited date to get money from an account?

According to Caixa Econômica Federal, if the employee does not transfer the amount by November 30, there will be an appeal returned FGTS account with necessary corrections. However, if the person still wishes to make a withdrawal after this date, he or she can request payment via the FGTS application until 31st of December.

It is also worth noting that from January, the FGTS balance can only be withdrawn in situations stipulated by law. This means, among other things, in the case of retirement, dismissal without reason, the purchase of a house, a serious illness of a worker.

An emergency withdrawal was created to support staff with active (current jobs) or inactive (previous jobs) accounts during a new coronavirus pandemic. Caixa Econômica Federal transferred funds according to the month of birth of the citizen.

Initially, the recipient could only use the amount to pay bills or purchases using a virtual debit card and QR code. After a few weeks, the amount was released for withdrawal and transfer.

Employees who have not yet received the benefit on schedule but are eligible must enter the FGTS application in order to update their registration details and request a digital savings account. The reason is that, according to Caixa, non-receipt of money indicates an error in the data registered in the system.

Also read: Loan from FGTS in Caixa: See how to rent step by step