Mother boys are more likely to have postpartum depression

November 9, 2018 brazil, Saúde Comments Off on Mother boys are more likely to have postpartum depression 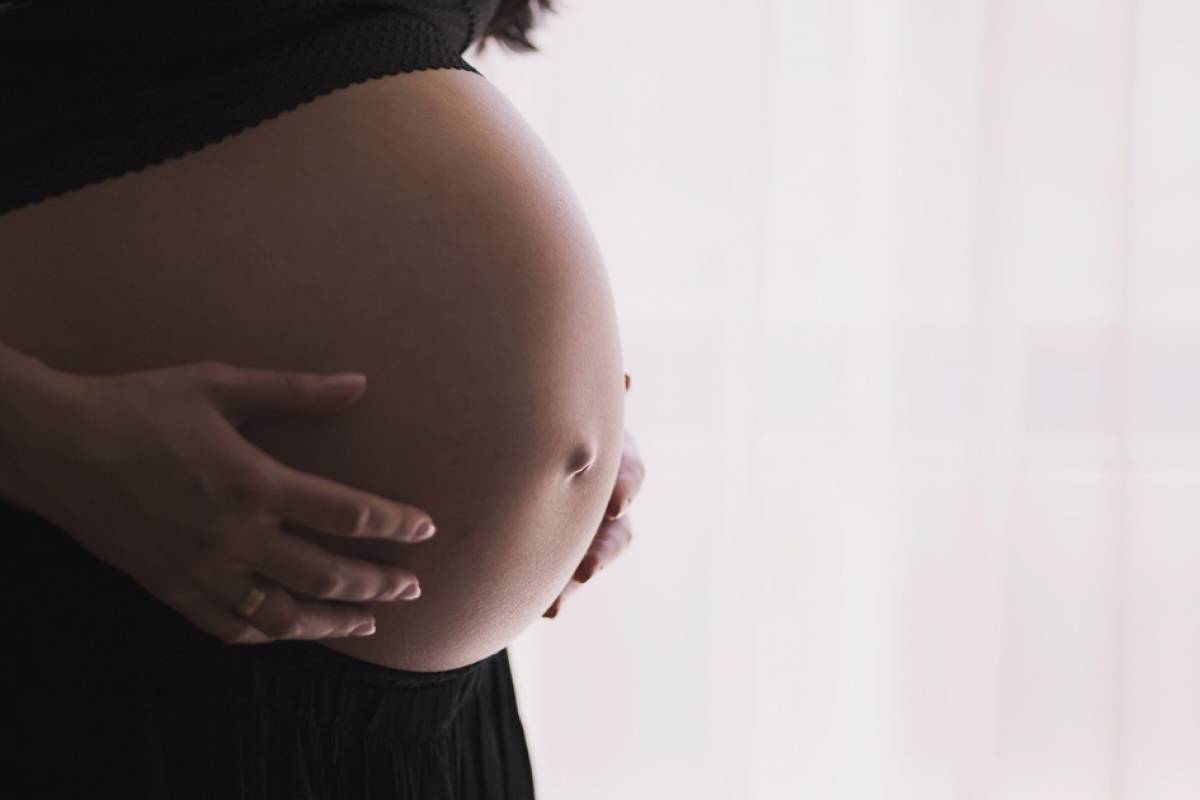 One new study found that boys' mothers had a 79 percent higher chance of postpartum depression. After evaluating 296 women, researchers Sarah Johns and Sarah Myers of the School of Anthropology and Protection at the University of Kent in England also found that women with complications in childbirth are even more at risk (174%) than they had no problems.

The explanation is that a number of risk factors for depressive symptoms are associated with activation of inflammatory pathways, responses to the immune system – which can be observed in these two cases. 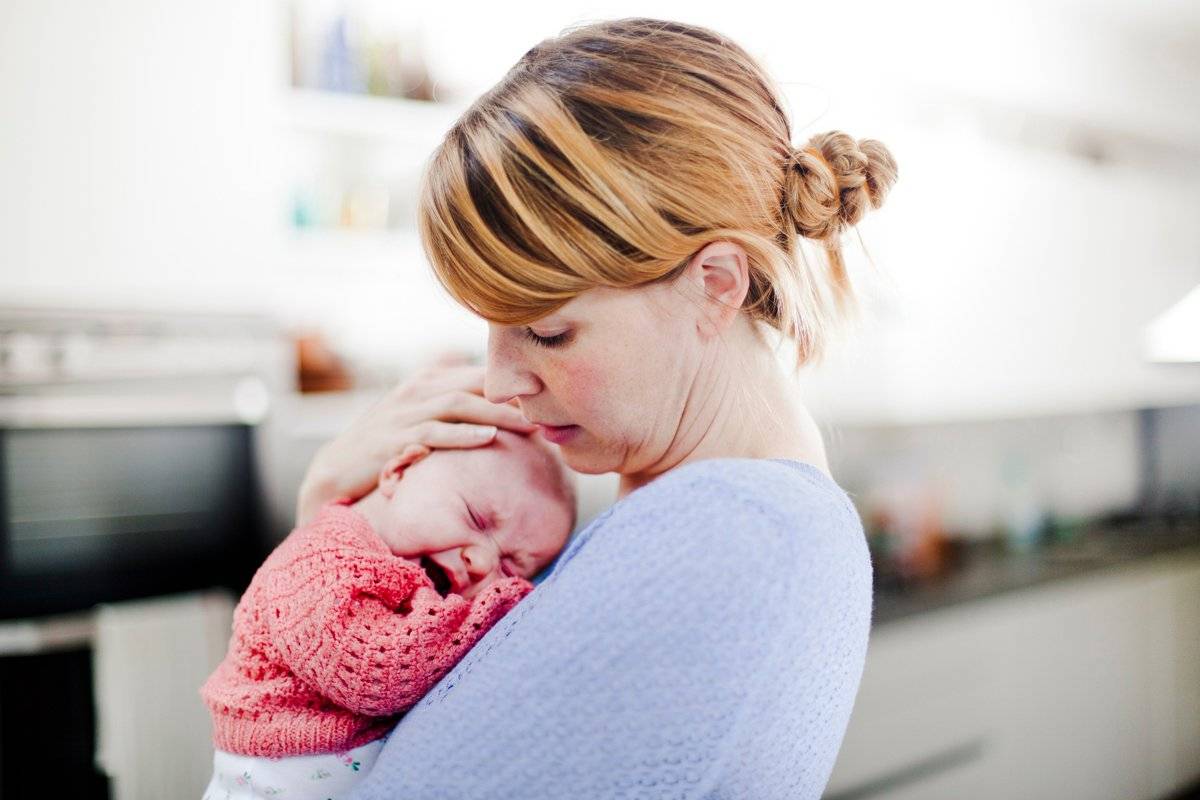 Medicine already understands that women who are prone to depression, anxiety, and stress are more likely to develop postpartum depression. However, what scientists could verify is that this risk has decreased in the case of pregnant women experiencing complications during childbirth.

Although it may seem controversial, it can be explained by the increased support and concerns of the family and people close to this woman. When she feels that her concerns are valued and respected, the tendency is that the illness does not appear.