The pension system for new servers is approved in the AL

November 9, 2018 Brasil, brazil Comments Off on The pension system for new servers is approved in the AL 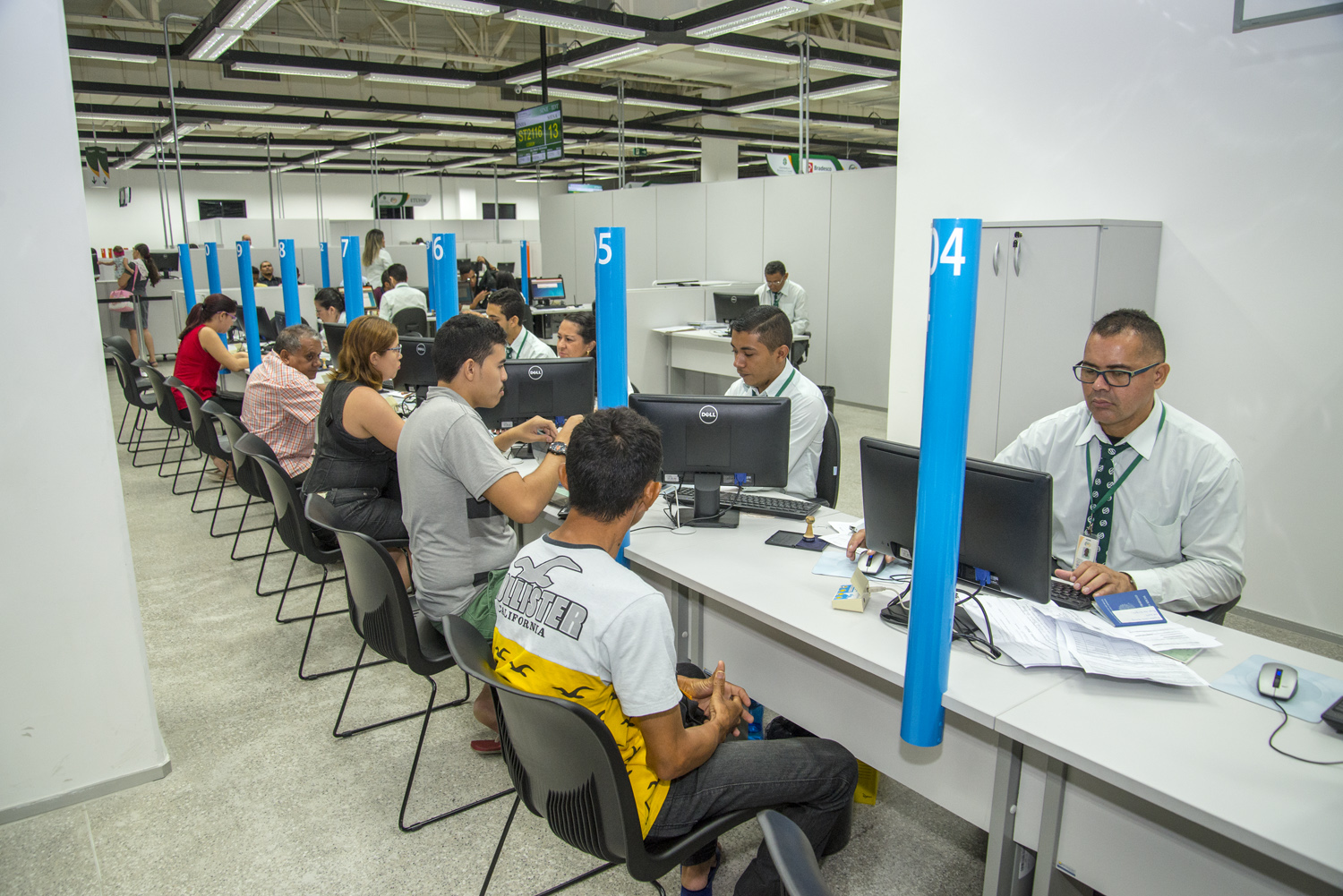 The Government of Ceary, in an effort to secure a financial future with more peace of mind for its employees, has sent the Legislative Assembly three draft supplementary laws dealing with state pension plans. In preparing the proposals approved on Thursday (8), Governor Camilo Santana assured that no server was damaged. In this way, no rights are withdrawn from those who already work in the state, all of them are respected, for example, as a contribution to the retirement age.

Prior to sending the message to the assembly, meetings were held with government representatives, and extensive negotiations took place between the State through the planning secretariat and the civic association and the single state server forum. "Even as a result of these meetings, changes in the reports have all been agreed," says Nelson Martins, secretary of the civic association.

The head of the Civic House emphasizes that two foundations are being created by the state, one of which is the Ceará (Cearaprev) State Social Security Foundation and another Fundação de Previdência Ceará Supplementary Agreement (CEPrevcom) supplementary insurance.

The supplementary pension right was created in 2013 after it was approved by the Legislative Assembly. "What we are doing now is to create two foundations to manage pension funds, both in Cearaprev and CEPrevcom, there are advice to do so, both councils have equal involvement of state and employee representatives," assures Secretary Nelson Martinsa.

For example, supplementary pension plans created by Supplementary Law 123 of 2013 state that CEPrevcom has an advisory board, an executive board and a fiscal council. "There is equal participation in three cases, so servers are represented together with the state," explains Nelson Martins.

The rights were secured

In all interviews with civil servants, as well as representatives of state prosecutors, in order to ensure the smoothness of the proposal, the Minister of Civil Affairs, Nelson Martins, stressed that for those who are already civil servants nothing will change with this. However, this change will serve as a result of the publication of new laws for those who enter the state and have a higher salary than the National Social Security System (INSS) ceiling, currently at $ 5,531.31.

"Those who reach this amount will usually receive a state pension through Cearaprev, which will be obligatory and 14% of its reward will be discounted, above which the option will be optional, the server may or may not reject CEPrevcom, for which it can make a different kind of prosperity, "says the secretary.

If it decides that CEPrevcom will not charge a discount, Nelson Martins states that the server can provide a different pension, such as the one offered in the private sector. "The server, which receives up to $ 5,531.31, contributes 14% and the state is 28%, over 8.5% of which contributes to 8.5% of the server, and it does not make sense for the server to look for a different pension than the one, which is being offered because it will not have a state contribution of 8.5%, "he explains. "What the state is doing is creating the foundation that will allow the law approved in 2013 to be put into practice because it already exists," explains Secretary Nelson Martins.

The amendments are intended to remedy the disruption of the social security budget. Under Selag's management of pension management, the financial inadequacy of the state pension plan was $ 1.552 billion in 2017.

"From now on, new employees wishing to retire with salaries above the INSS ceiling will have to pay an extra income," says Maia Júnior, Secretary for Planning and Management.

The Government of Ceary, in an effort to secure a financial future with more peace of mind for its employees, has sent the Legislative Assembly three draft supplementary laws dealing with state pension plans. In drafting the proposals approved on Thursday (8), Governor Camilo Santana assured that no server was damaged, as Secretary General of the Nelson Martins Civic Association said.

The supplementary pension right was created in 2013 after it was approved by the Legislative Assembly. According to Secretary Nelson Martins, the report sent by the state administration creates the basics and advice that will ensure the management of social security resources.