A ten-year-old child threatened children from the Blagoevgrad home

November 16, 2018 bulgaria, България Comments Off on A ten-year-old child threatened children from the Blagoevgrad home 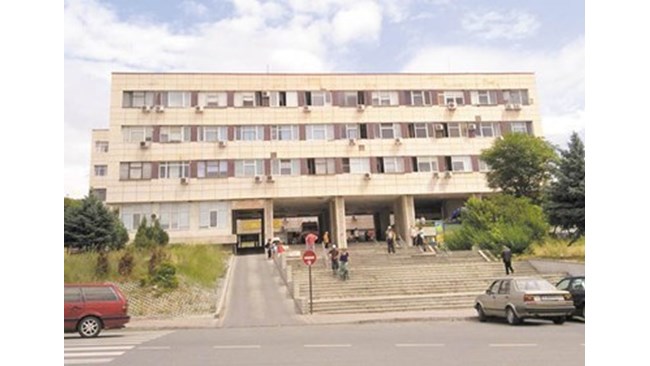 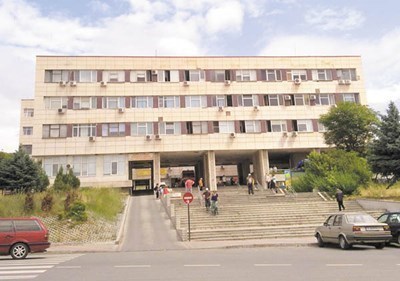 A 10-year-old boy from Blagoevgrad's family accommodation center caught a knife and threatened landlords and staff, no injuries reported.

The incident took place yesterday at 19:00 in the social house of Haidouk Street in Blagoevgrad.

When serving dinner, the child who lived in the house with his brother caught a knife from the kitchen and started waving him against the other residents of the center and the staff. Then she threatened to commit suicide.

His knife was taken by an employee in a social house and the child was examined at a hospital in Blagoevgrad. As he peered around, he began to crazy a fool, as a result of which the glass was broken at the front door of the accommodation center.

He assumes that the 10-year-old boy of the house before he returned smoked marijuana, causing his aggression. The same child is problematic and he has a different time.

After a medical examination, he was returned to a social house.

Subscriptions for printed or electronic "24 Hours" as well as for the next edition of Media Group Bulgaria.