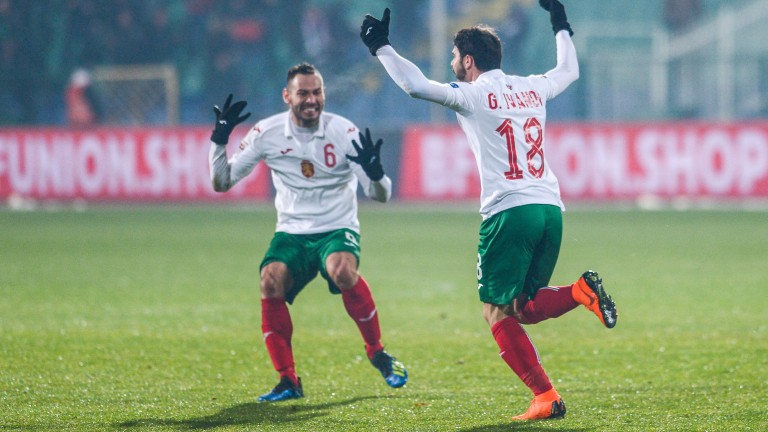 This was possible after the last games of the League of Nations tournaments that have been developed for the benefit of our country.

The team ended up in the League of Nations and remained among the 30 best teams in the overall rankings, which sent them to the third urn, where teams from 21 to 30 years. 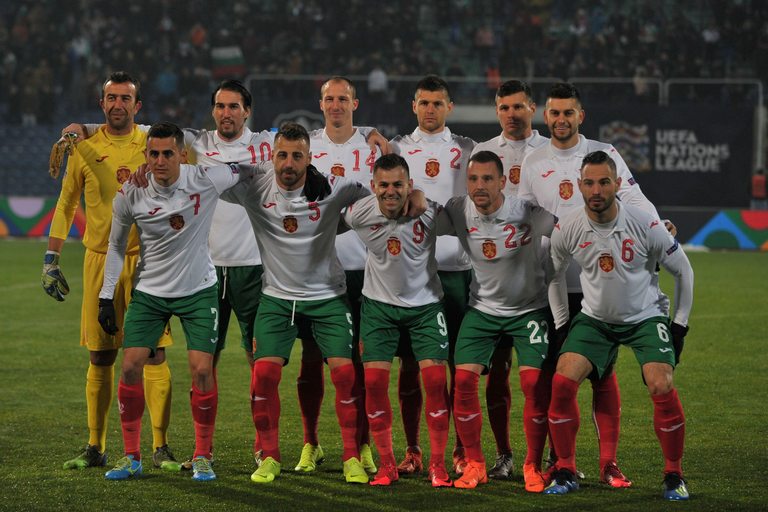 Serbian football players mostly depend on whether Bulgarian nationalists remain in the required order. 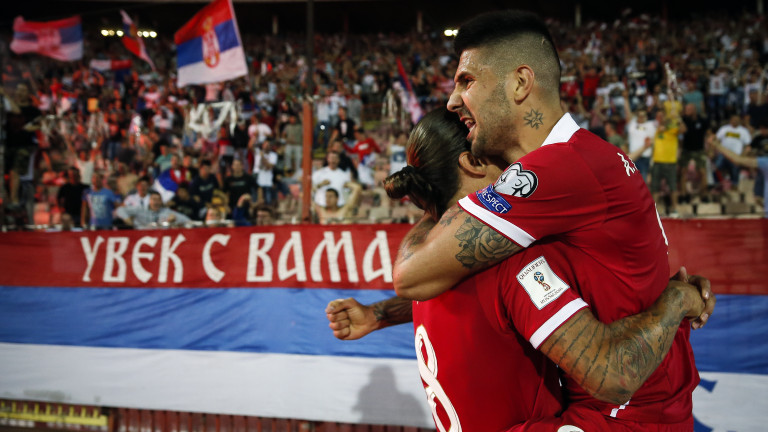 The winners were Mitrovic, Prijovic, Ljajic and Julpa, who sent the ball into the net on their own doors. Petravicius scored an honorable shot for his opponent.

In the second half they scored all the goals, with no drop in the first half.

There was only one result in Glasgow, which was unfavorable for Bulgaria – equality. The Scots would then be in Group A with a worse performance in a straight match with Israel, but with a better goal difference than Hubchev's boys.

This did not happen because the islanders allowed them to get two goals – from Kayal and Zahavi, but they replied with James Forrest hattrick and deserved a win in the game.

On the other hand, Romanians managed to gain minimal success as guests in Montenegro, but Tukudan's victory just before the break was only second in the group's final ranking. Serbia has finished two more points. 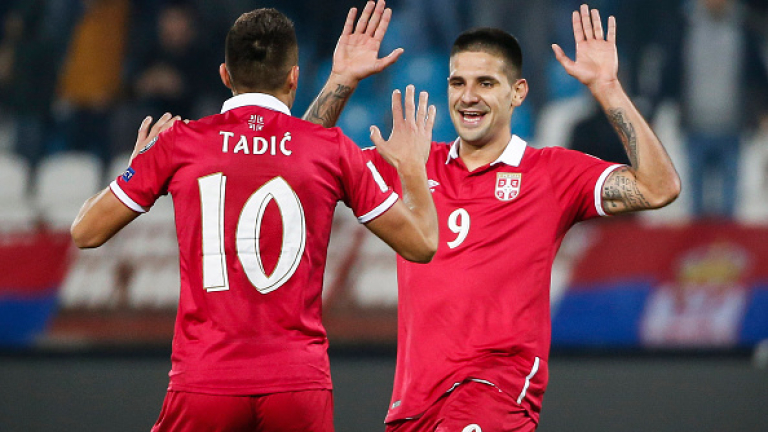 Fifty-five teams will be divided into ten groups, with the European Championship having the first two in each group. The teams with which Bulgaria will surely flee are Slovakia, Turkey, Ireland, Northern Ireland, Serbia, Norway.

Pavel Kolev: Bulgaria can participate in the last four leagues

"This tournament is extremely successful for countries like Bulgaria"