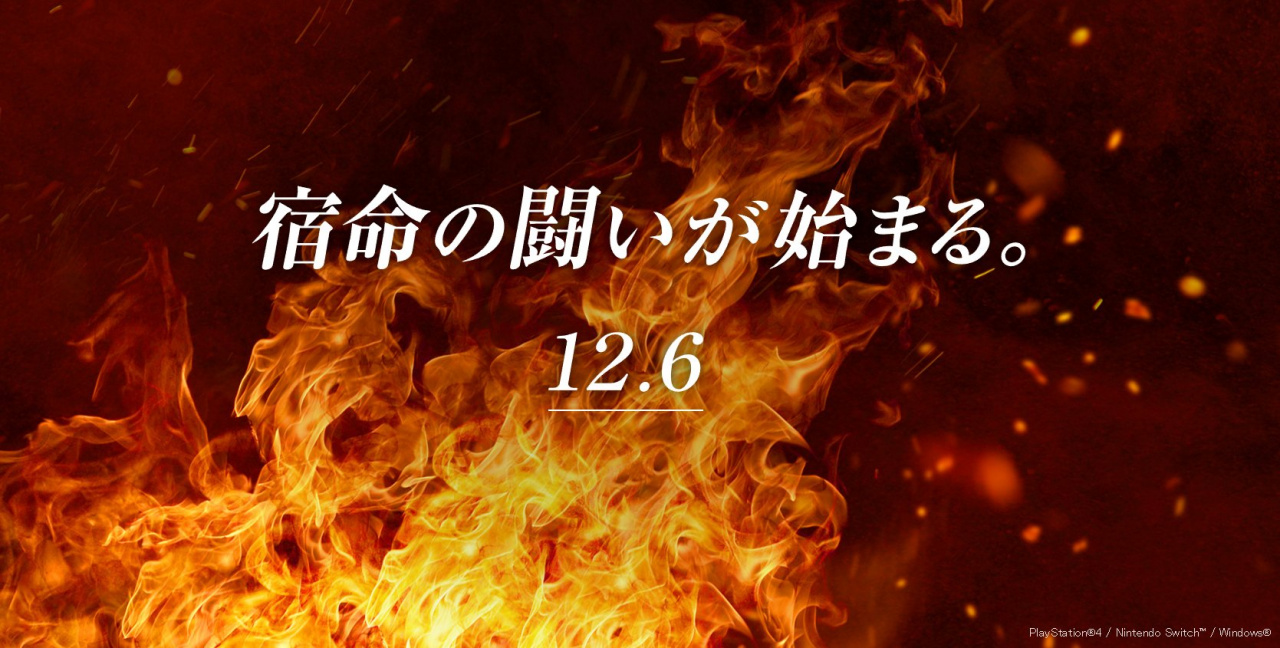 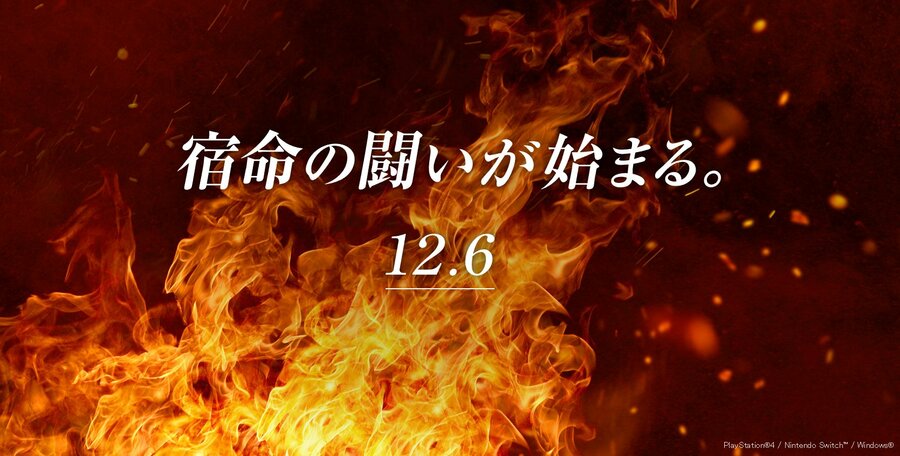 Koei Tecmo is one of the biggest supporters of the switch, and it does not seem to slow down production on the hybrid platform soon. Upon notification Dead or Alive Xtreme 3: Scarlet would appear at the beginning of next year on the latest Nintendo system, the Japanese company is now reportedly revived by a new game announcement for Switch, PlayStation 4 and PC through a new website with the following parts:

"A battle has begun."

Great revelation is scheduled for December 6th. As Gematsu notes, this announcement will take place in Japan an hour before the Video Game Awards are released in the US. As this game will appear on many other platforms, do not expect any special Nintendo crossover Hyrule Warriors or Fire Fighters. While you may have already convinced, it's another announcement that is associated with long traffic Fighters series, some fans speculate Ninja Gaiden could come back.

What do you think it could be? Tell us below.