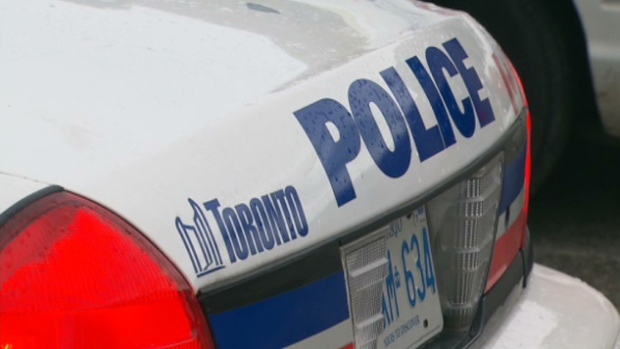 MISSISSAUGA, Ont. – The police say a 43-year-old man from Mississauga, Ont., Faces three of the three allegations of sexual exploitation of children.

The Toronto police say that between April 2010 and December 2013 the man sexually abused many children.

The police say the man "visited the rave party scene" and had contact with people from across the province and is concerned that there may be more alleged victims.

The man is accused of several counts of sexual assaults, sexual interference, and division of child pornography, among other charges.

Police say they should appear in Toronto court in December.