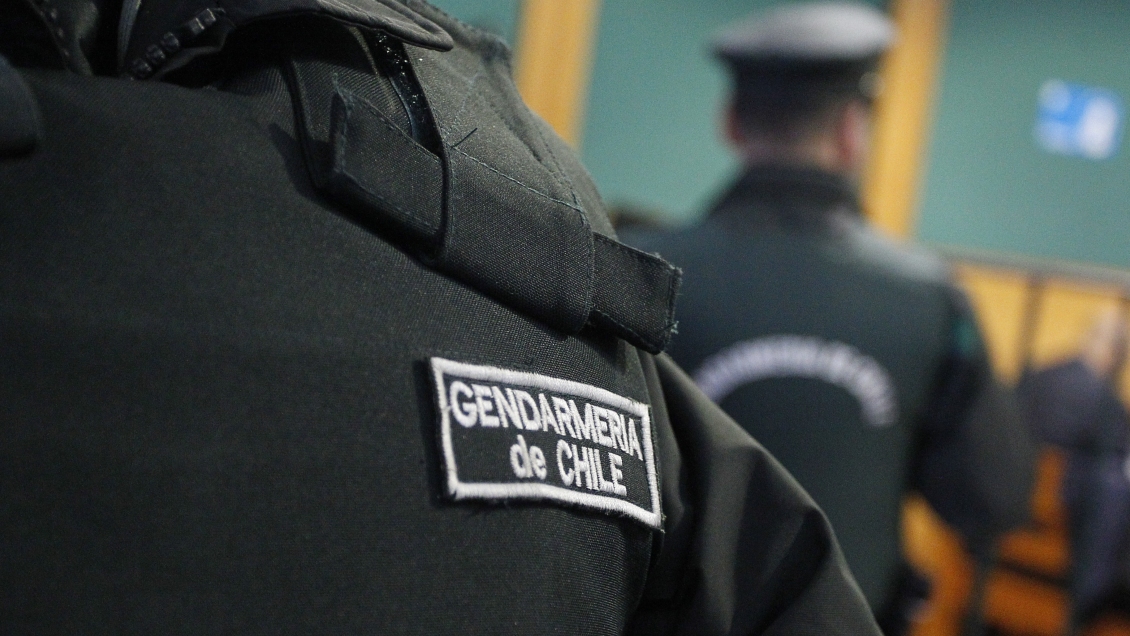 The gendarmerie detected drug trafficking at an institutional school, which resulted in the imprisonment of four officials.

The investigation together with the Public Prosecutor's Office began last year with the testimony of the penitentiary institution itself.

After a series of internal controls, Three Unified Officers The Applicant Schools were arrested for violating the law of 20,000 and a quarter for an alleged violation of the Weapons Control Act.

"The institution rejects this kind of totally unacceptable act, so from the very first moment that the crime is suspected, our teams are careful to detect and put records in the hands of the Ministry of Public Opinion,

Detention will be officially published in the Justice Center.

In addition, the gendarmerie initiated an appeal process and administrative summary for the relevant officials.