Half of the tablet, half of the phone: these will be the new smartphones with folding screens from Google and Samsung

November 8, 2018 chile, Ciencia y Tecnología Comments Off on Half of the tablet, half of the phone: these will be the new smartphones with folding screens from Google and Samsung 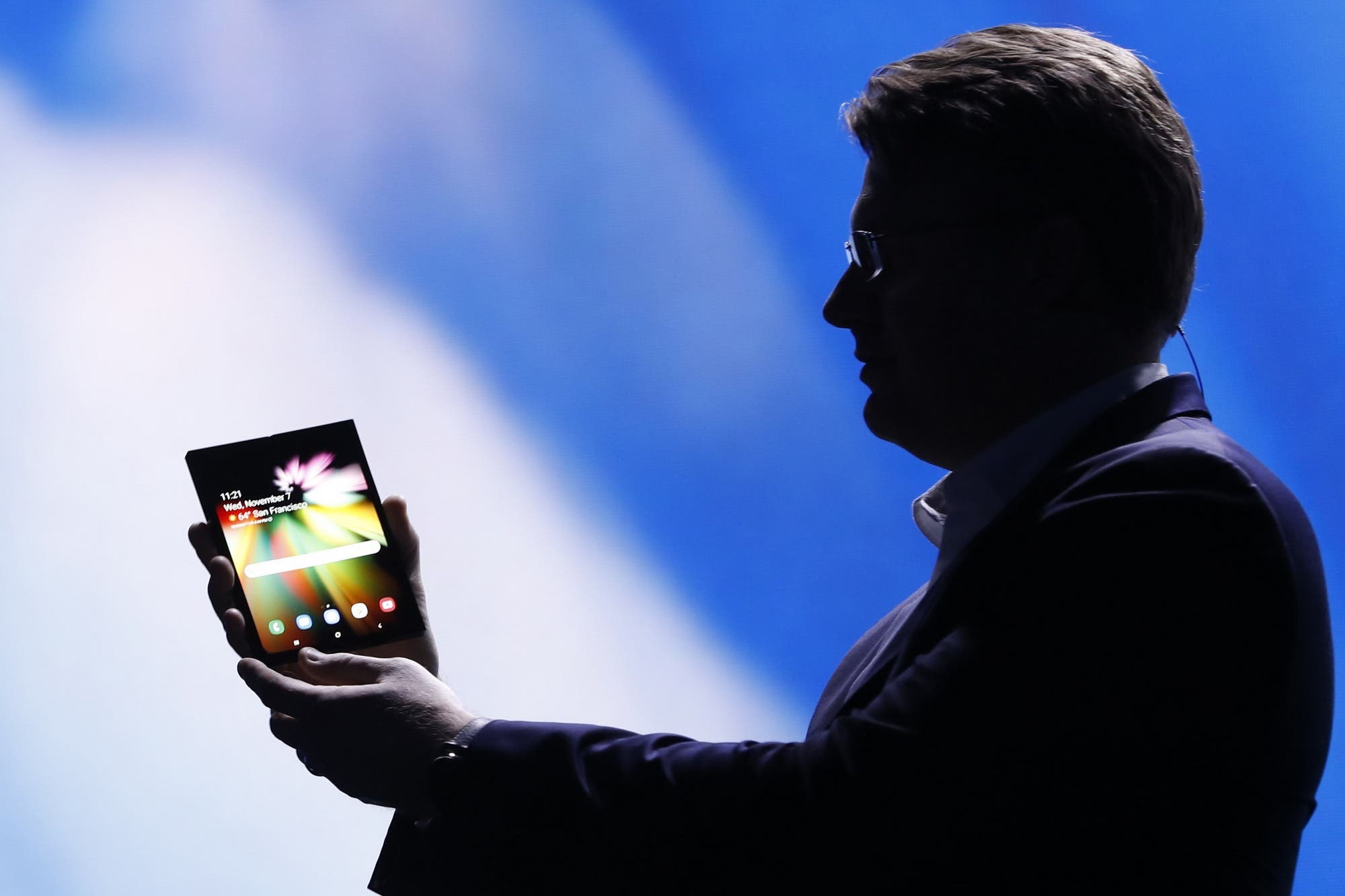 At the same time, everyone at their own meeting of developers in San Francisco,


Samsung
has announced a new format for electronic devices that seeks to exploit the next generation of flexible and folding screens. On the one hand, the South Korean company announced
Infinity Display Flex, the technology development used in the Galaxy S phones, but this time allows you to tilt the display 180 degrees as if it were a book.

As part of Android developer meetings, Google has confirmed that its mobile operating system will support it
Folding elements, a label that will feature this new generation of devices with a tilt screen and even a secondary display. Far from being the first to limit their performance, Samsung has used its appointment in San Francisco to showcase a functional prototype, but it is not yet ready for release on the market without revealing further technical details.

Yet, Google and Samsung ads have served to have a specific idea of ​​how folding works, devices that are halfway between

With one or two screens

The format of future folding devices will try to offer the continuity of using Android in tablet mode that takes full advantage of the screen surface and when it is folded when it requires only half of that extension. At this time, Google's animation has shown that there are two models: a single-touch device that is split-folded and can be used as a smartphone.

The second option combines two screens, a prototype introduced by Samsung, consisting of a 7.3-inch touchscreen that is hidden while folding and the user maintains continuity of use of the device on a secondary screen, an exterior, 4.6 inches.

In addition to Google and Samsung, the Chinese manufacturer Royole Corporation FlexPai introduced an operating device that still has problems with running Android because it is not optimized for instructions for future devices known as folding devices.

In this case, it was found that the external display is 7.8 inches and relies on the gyroscope to see which parts of the screen is showing the start menu, while the second part is not used with the wallpaper. It promises 80% battery recharging per hour and has one of the most powerful processors in the market, the brand new Snapdragon 855 with 8 GB of RAM. Its price, estimated at between 1,200 and 1,600 euros, sets the standard of the segment that will target the device at a price above the phone, such as the iPhone XS Max, before its basic version
part from $ 1099.