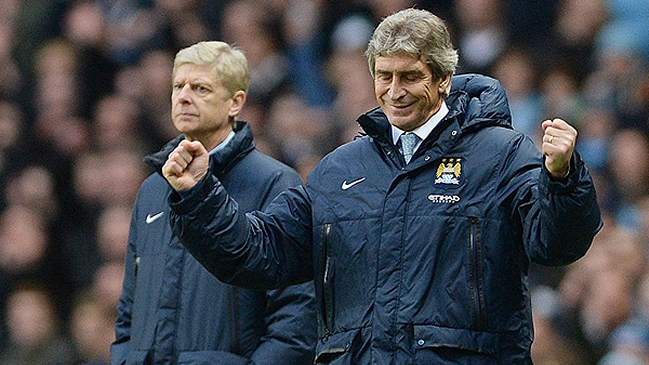 Central midfielder He said the engineer "is similar to Wenger because they both want the ball and both want to quickly get a high pressure balloon, and when they are back, they want to play football and open up their opponents. "

"There are other things that are different, but I think the way the two coaches want to play with the ball is quite similar ", he added.

In relation to his arrival in the "hammer", Wilshere confirmed it "I talked to Pellegrini and it was a great influence, It was a great reason to come and be part of his way of playing football. "