November 10, 2018 chile, Espectáculos Comments Off on "MasterChef" returns to channel 13 with a new driver and new placement 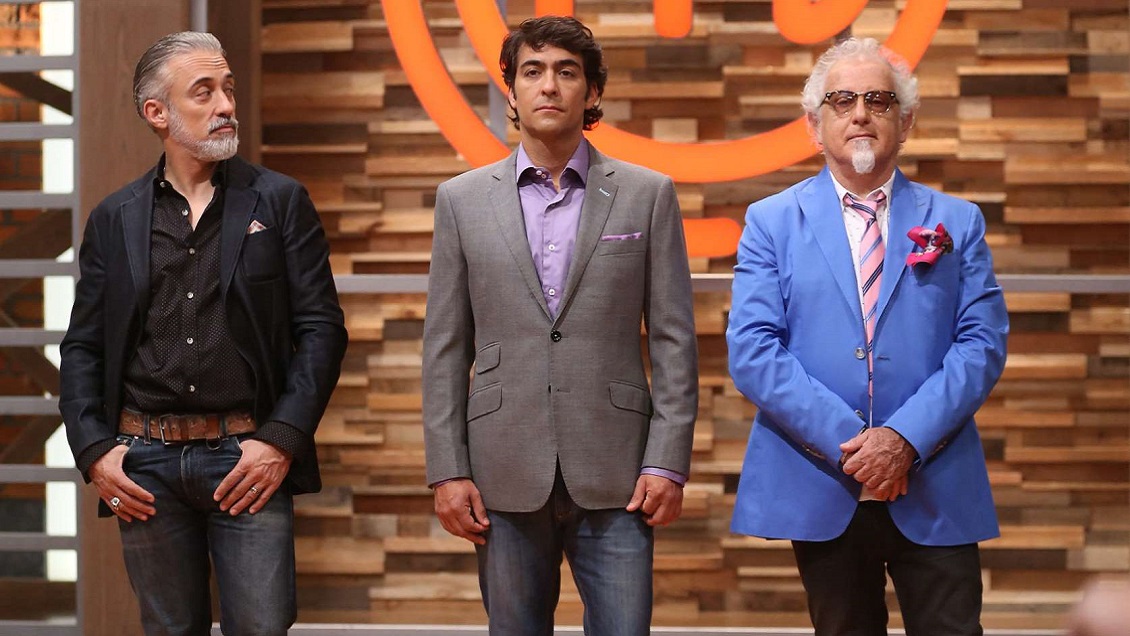 More than a year after the third season, "MasterChef" will return to channel 13, though this time new control functions and also where the programs are recorded,

Chef Christopher Carpentierthat in three seasons he was a jury, they will go to lead the kitchen area and occupy the position that Diana Bolocco won in previous cycles,

Yet there is no confirmation of three jury membersthat on this occasion the woman will have yes or yes. For this position, a Daniela Castro, first season winner.

Also, according to La Cuarta, recordings will be developed in Colombia, where Carpentier participated as a jury in the local version of "MasterChef". They will have an advantage a thousand square meter study, the first biodegradable kitchen from the franchise and the gigantic chamber,

Casting to participate in the new season "MasterChef" is now open at the official site of Channel 13, where among all questions the candidates are consulted if available from January to February 2019, suggesting that it will be in the months when the episodes will be recorded in Colombia,

Attention! ? The most important cooking program in the world is coming back
Now you can sign up for more @MasterChefChile here ➡ https://t.co/zlMkVXDops pic.twitter.com/CoPRykAaDQ