November 20, 2018 chile, Economía Comments Off on Oil reaches the lowest of the year due to fears of overproduction 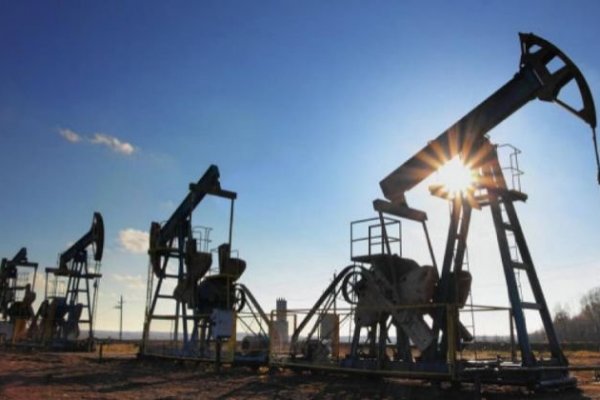 The price of oil has fallen sharply today due to new fears of excessive supply of supplies due to the steady growth of raw materials reserves in the United States.

With these values, the two reference values ​​are the lowest of the year.

According to Bloomberg, the key to the decline in investor fears is that the reduction in production by OPEC will not affect inventory development.

Tomorrow will be released a report that, according to Bloomberg analysts predicts, could prove the ninth week of rising raw material prices in the United States.

This contributes to the weakness of the stock market around the world, which raises concerns, but on the demand side.

Laws governing the market do not suggest a good picture of oil prices if it increases supply and reduces demand.

"I think we will see the market with the dynamics of aversion to risk, it would not be a surprise if we saw new price cuts" if US stocks rose, explains Tariq Zahir, who runs Tyche Capital Advisors.