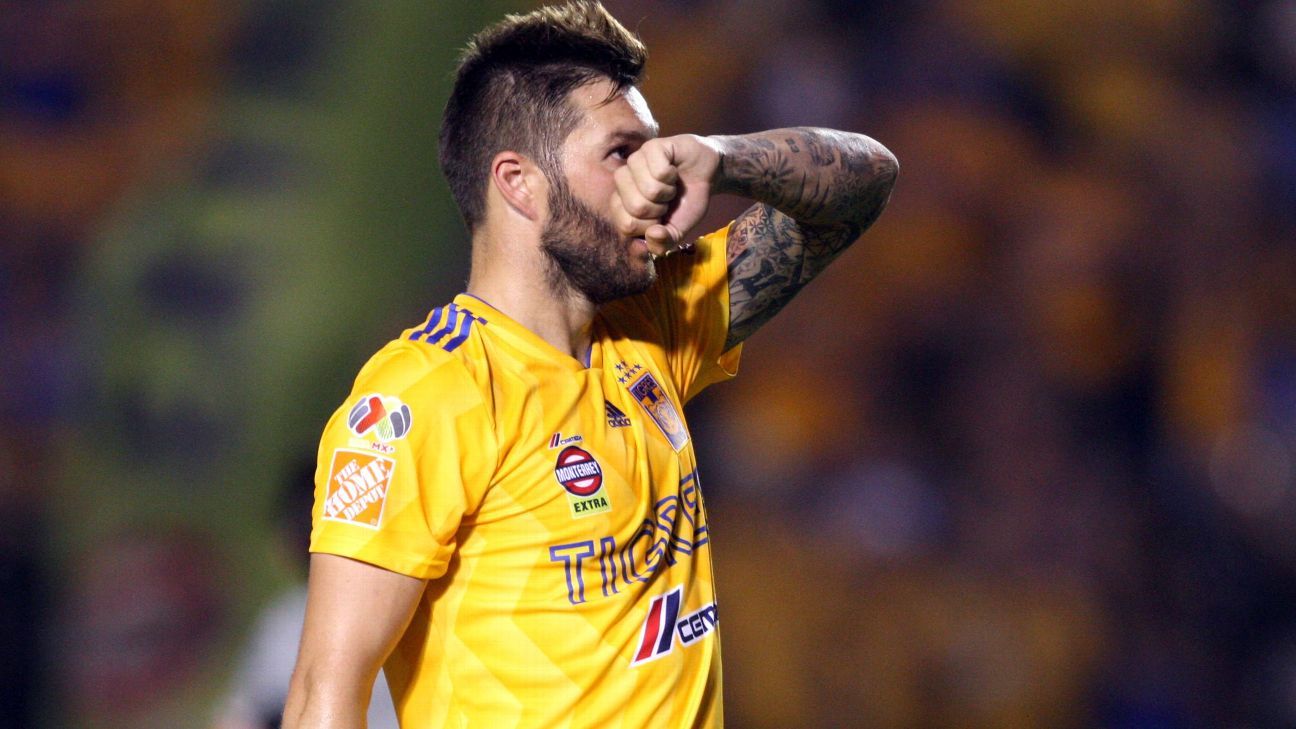 MEXICO – Miguel Angel Garza, President Tigres, informed that it was early tomorrow that it was agreed that André-Pierre Gignac signed his signature on renewing the contract with Nuevo León.

"Tomorrow morning, we stayed to see us settle down, I hope there is a signed André document before the training begins," he told the press near the University Stadium.

The director clearly stated that the French section was missing because they had previously spoken to a football player.

"The details we have agreed upon need only a signature and we are talking to him, we decided to sign the day tomorrow," he added.

Garza announced that Jarlan Barrer, a Colombian midfielder who plays for Atlético Junior, is nearing a sign that he will not reinforce the next tournament as he plans to keep most of the team.

"This is the player we have been watching and we are in the process of closing it, and again it is the bets that the Tigres club has to come to in the future. We think we will leave 90% of the team regardless of the outcome we can have during the weekend , we have a competitive team. "