November 23, 2020 chile Comments Off on U saved a draw against Everton in Dudamel’s debut and stayed away from the top 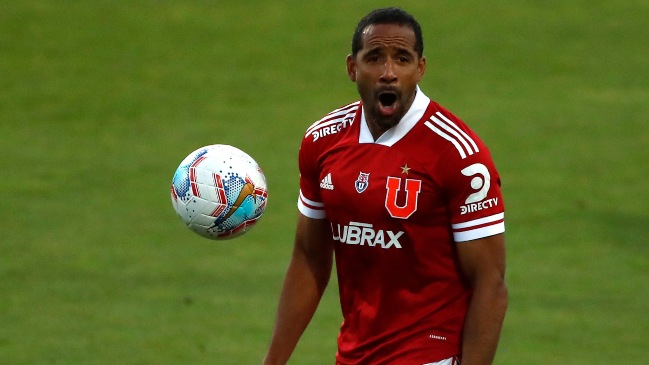 Universidad de Chile played a pale 1: 1 draw against Evertonduring his visit to Sausalito and during the debut of Venezuelan coach Rafael Dudamel, he stayed away from the top of the national championship.

The “Blues” opened an account in the first half thanks to Jaoquín Larrivey, who was expecting Johnny Herrera with a blow to the head and put the university team forward in 17 ‘.

This is Larrivey’s 16th goal in the national championship, which escaped as the exclusive scorer of the tournament and In addition, he was installed as the best U-scorer of the century in a single tournament that in 2010 equaled Juan Manuel Olivera and Diego Rivarola.

However, the joy could not last until at least halfway Juan Cuevas connected the story in the 1940s with a large left foot in the field of studentswhich left Fernando De Paul without options.

In the second half, the match was very insignificant on the part of both teams and had only one impact, although very important because in the 82nd minute, a fine was imposed for Luise Del Pina Maga’s offense.

But, the goalkeeper was very attentive and reduced the penalty to Walter González, reducing the chances of Everton winning and saving a point for his team.

The next day, U will host the Universidad Católica in a student classic and Everton will face the La Calera Union.

More than a national championship