"University is not for everyone"

November 29, 2018 chile Comments Off on "University is not for everyone" 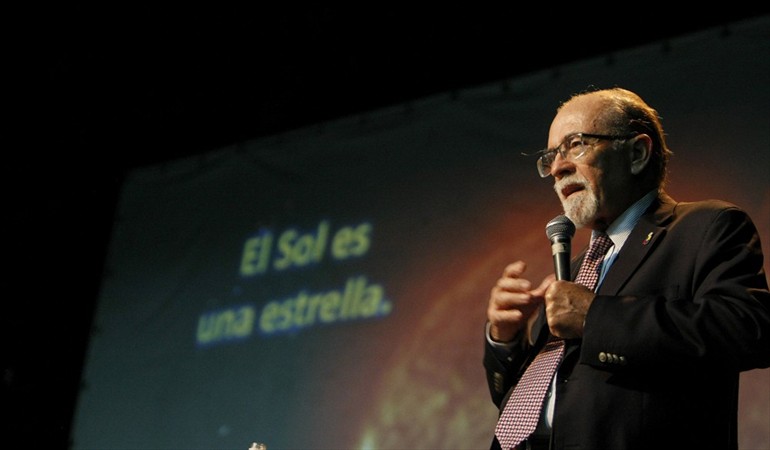 This week, thousands of young Chileans surrendered University Selection Test, an assessment that determines the entry of students into higher education.

Since this test was carried out in 2003, many have raised doubts about its effectiveness. One of these critics is the astronomer José Maza, who says he is "Just as bad as many others, more than one. Measure some skills, do not look at others."

"PSU is targeted at all schools and, unfortunately, high school in Chile is" PSUsó ", that is, everything has been given to the PSU function. What goes to the PSU is good as it is, that is a decent person, reading poetry, listening to beautiful music does not fit into the PSU, so there is no reason to teach at school"He commented on the astrophysics of La Tercera.

At this point he adds that everything that is being taught in schools is for the PSU. "In that sense blame does not have a pig, but those who give bran"

Maza also expressed concerns about differences in national scores between men and women: "Chile has a huge debt in the education of women. Women are very talented and we will not educate them. Why I have no idea, but the numbers show that women's performance in the PSU is far worse than men's performance. "

He also teaches and the National Award of Exact Sciences 1999 claims that there should be quality technical education institutions: "The university is not for everyone (…) A doctor, a man whose life will be in his hands at the moment, we want him to be a tinker with very complete knowledge and that Be smart and know how to deal with the situation. We want physicians to be the best of ours. "

More information: Universidad Inacap will receive accreditation for only two years and his rector will resign

"Chile, to get out of insufficient development, must get out of mediocrity. Chile can not be the land where you put your beer cap so that the table does not succeed " concluded Maza.