Up to 5% of young people have dietary intake disorders

November 30, 2018 chile Comments Off on Up to 5% of young people have dietary intake disorders 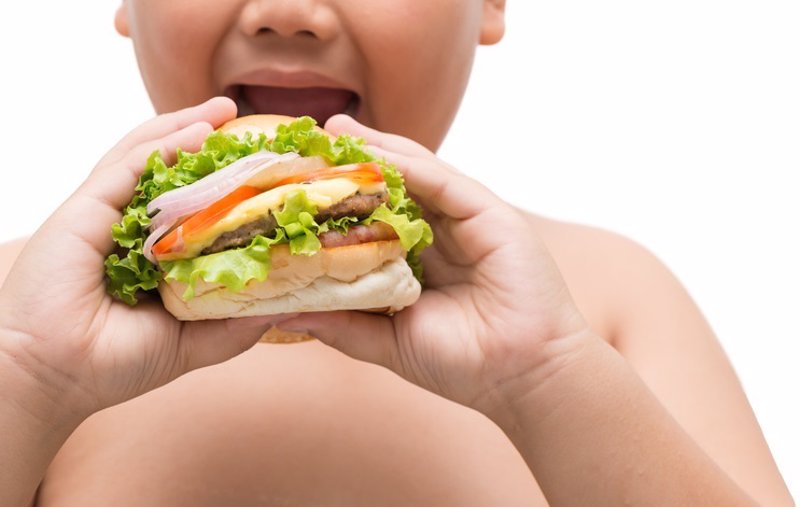 The expert points out that when we talk about TCA, we can think of nervous anorexia and, to a lesser extent, bulimia nervosa. "However, the most common disorder, even if society is less concerned and excluded from diagnoses in psychiatric guides, is obesity," he says.

Pico defines TAC as a "disorder that can affect people of both sexes (more common in women) at any age (although more likely in adolescence) that interferes with the individual's diet and nutrition as well as with the world in broad a psychosocial sphere that occurs at a psychological level without any health problems that are the original or the only reason for its development. "

The professional warns that "although the problem is eating or changing weight, it goes far beyond the food problem, it is a psychological problem and as such should be solved in an integral way." "There is no food, it is not
if it is the only focus of attention, all problems of the psychosocial sphere will be the goal of intervention, not just favoring and helping adapt to food and nutrition, "he adds.

Álvaro Pico stresses that, on the one hand, understanding the severity of this disorder, the possibility of intervening and curing these patients (only about 10-20 percent of cases tends to be chronic), because of the complex nature of the disease that can be solved in the first contacts (and not the question of weight or attempt to control it), "you can intervene earlier and more efficiently."

Although it affects people at any age, the incidence of these disorders is more common during adolescence. Historically, 9 of the 10 cases were female, but the male sex is gradually increasing. There is no direct relationship with the social context or the specific level of study.

"We can not talk about specific specific causes but about the risk factors of their appearance, such as biological (predisposition to relatives affected), psychological (other mental disorders such as affective, personality, anxiety, pulse control and personality profile with greater rigidity, perfectionism, self-esteem, personal history of eating disorders, etc.), family factors (family history of mental disorders, affective and alcoholic and other drug use), eating behavior, obesity and family problems: family breakdown, family oversupply with high demand) events (history of abuse, physical or sexual, life crisis, complicated duels).