"We can manipulate human race, but it can cause other diseases"

November 29, 2018 chile Comments Off on "We can manipulate human race, but it can cause other diseases" 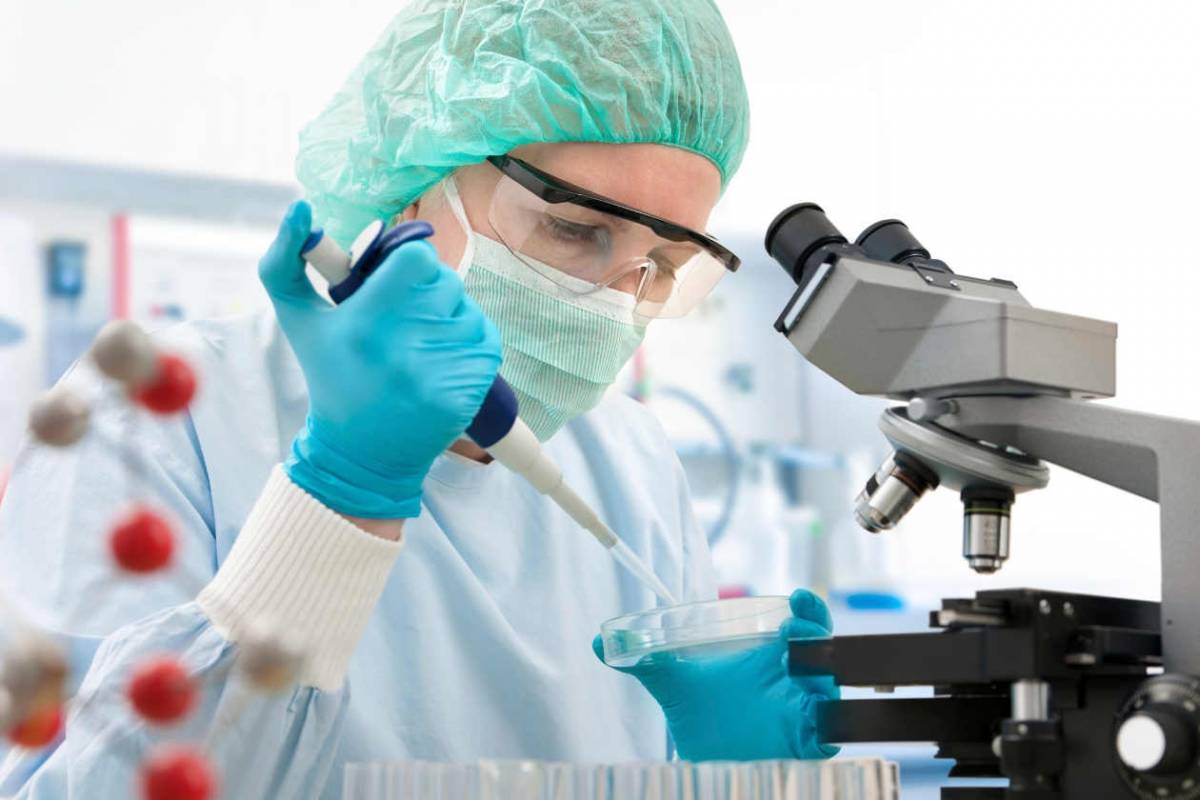 Control of the Chinese researcher who created the first genetically modified children is just beginning. Is it ethical and allowed?

Genetic embryo manipulation has become fashionable this week Chinese researcher He Jiankui that he has modified twins, Lulu and Ana with the technique CRISPR / Cas9 where the gene was engineered to help girls better resist HIV.

To talk about the implications of this problem, Fayerwayer interviewed a professor at the University of Santiago de Chile, Francisco Cubillos, who is also a PhD in Genetics from the University of Nottingham and a Master in Biological Sciences with a mention in Microbiology.

FY: What about genetic modification and what are the risks?

FC: This gene modification technique is a relatively new technique, quite incipient, and one of the great advantages it has is that you can modify genomes in almost every organism, including humans. This technique was perceived as an option to genetically modify an embryo that otherwise would otherwise not be viable because couples have some genetic incompatibility or simply because they are both carriers of a genetic condition and do not want their children to have. So, in principle, the idea of ​​working on gene editing to combat certain diseases, which are also simple inheritance, are not a complex heritage where many genes are involved but are genetically engineered.

Now there is a problem with this fact that this Chinese scientist first uses HIV resistance as a Trojan horse as a model that first applies this type of gene modification in human embryos. Today there are treatments and inflammatory effects on the HIV virus, so there is something where the only alternative is gene modification. There is no complete history of what the side effects of editing this gene would be, and we do not know if those people who have this modified gene will have another problem such as susceptibility to other illnesses, or that they may continue to be exposed to HIV because HIV infection is not only through this receptor and this modified gene, but there are other goals.

There are many doubts, and this should be solved before human embryos are modified, here is the whole ethical question: How do you tell them that they are genetically modified? And also that all investigations were made with false documentation.

FY: The ethical question then also happens because all these genetic modifications produce perhaps another type of known disease
FC: From an ethical point of view, there is currently insufficient background to use this CRISPR / Cas9 method in humans to make it possible to say that it ensures that the embryos can be changed and that it will not have consequences for this individual's life. For this, you need to do a study in different models and find out what the implications of this technique is, among its disadvantages, not only the ability to mutate the target gene ("the DNA sequence that is a functional unit for the transfer of hereditary characters"), but it can also displace unwanted genes there may be nonspecific goals, and that is a big problem.

FY: Is it possible to modify a gene to make people with above-average physical or mental conditions? For example, better athletes?

FCSufficient studies can be done, for example, of a super physical or mental race of people, but the next thing is to know if it is right. This means that if it is right that we manipulate the human race at this level and, for example, create better attributes for a particular feature, but what we do not know is what the consequences are for other features. So, for example, you will be able to improve individuals faster, but do not recognize the consequences that could cause further illnesses.

FY: Could future treatments for such complex diseases as cancer with these genetic modifications be possible?

FC: We are far from curing diseases such as cancer because we have a case of a disease that is not generated by a single gene. Today, you can do a study to avoid disease caused by a single gene, such as cystic fibrosis. At this level, one could work, but complicated illnesses will be very difficult.