YouTube stories are now available to creators with over 10,000 subscribers

November 30, 2018 chile Comments Off on YouTube stories are now available to creators with over 10,000 subscribers 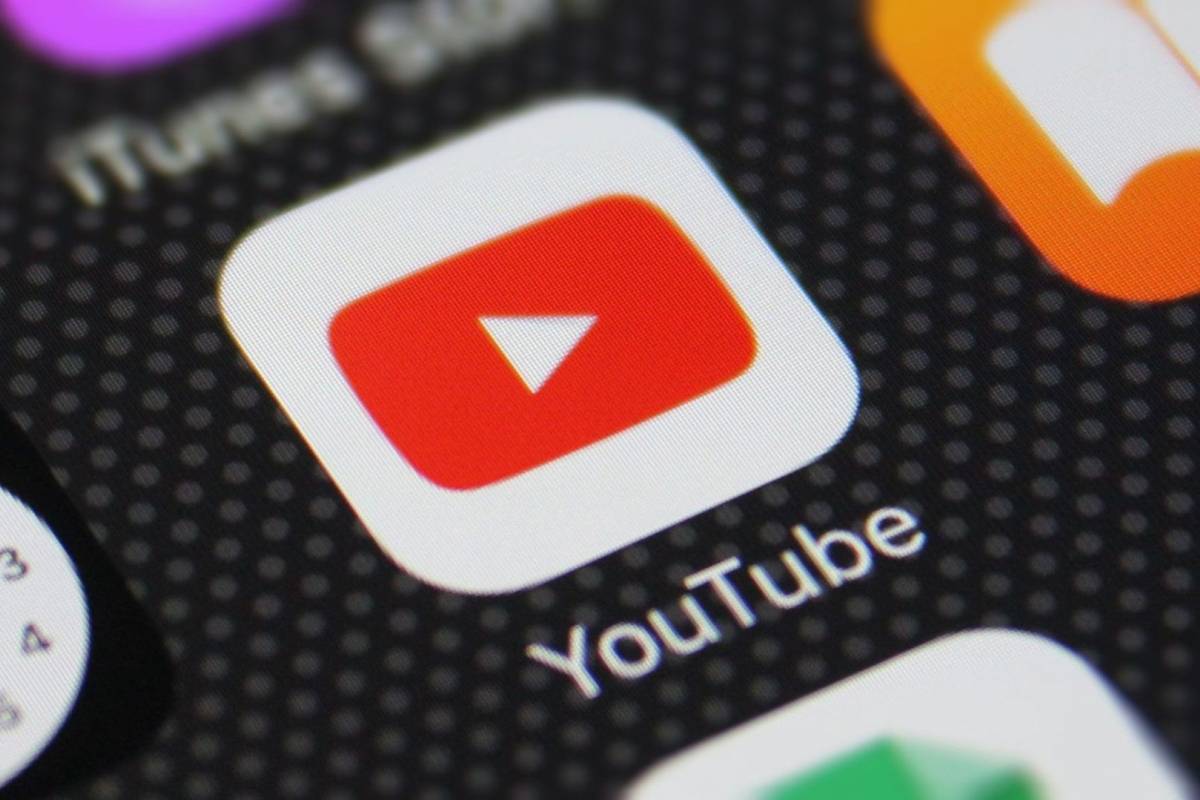 The big difference with other platforms is that these stories will be visible for seven days.

The YouTube Team has announced the feature YouTube stories It is now available to all creators with more than 10,000 subscribers on their channel.

It should be remembered that YouTube has long since released its own version of famous "stories" with the selection of short videos called Reels, which were later renamed to YouTube stories, although previously it was only available to a select group of creators.

YouTube Stories work very similar to other apps like Snapchat, Instagram, and Facebook, although it emphasizes that instead of disappearing in just 24 hours, they will remain active for 7 days, but it will not be necessary for a channel participant to have access to stories.

The goal of YouTube stories is that creators have a simpler way of communicating with their followers when publishing more produced videos at these times, emphasizing that they can add text, stickers, music, and more about your short videos. 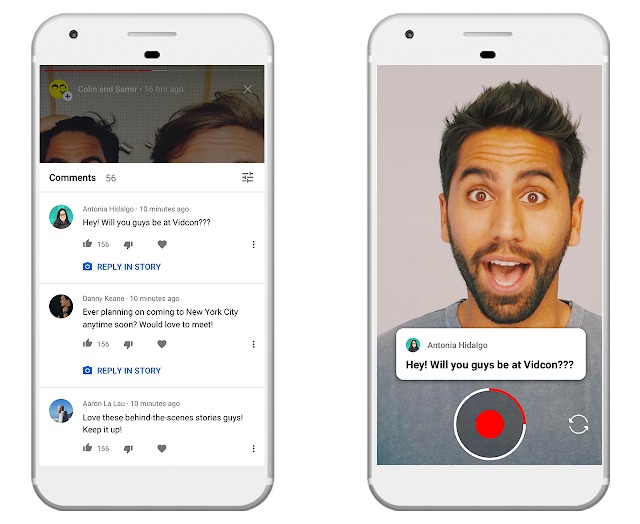 It also mentions that the opportunity to leave comments in stories has been activated since today, where it is even possible to "enjoy", "dislike" or "love" the opinions of users.

This feature has already been activated in several countries, and stories appear at the top of the home card in the mobile app, even if you want to see the stories of a particular channel, you should visit your profile.