Macs with an Apple M1 chip will not have a native version of Microsoft Office available immediately. The application will run via Rosetta – Živě.cz

November 14, 2020 czechrepublic Comments Off on Macs with an Apple M1 chip will not have a native version of Microsoft Office available immediately. The application will run via Rosetta – Živě.cz 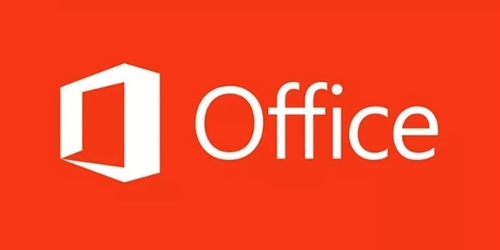 Apple will start selling new Macs next week with its own Arm M1 processor, which boasts very high performance in single-core and multi-core use, but also in graphics processing and other operations. However, support for third-party applications is important because the pre-installed new macOS Big Sur operating system will run in the native version for this chip.

One of the key applications is certainly the office suite Microsoft Office. But it will not have native support in the beginning, so it will only run through the Rosetta 2 system, which is a form of emulation or translation layer.

However, Microsoft specified that the native version, or the two-way form compatible with M1 and Intel (Universal Binary) chips, is in development, although it has not yet delivered when we will see the final version. Until then, Microsoft recommends installing the latest version of Office from November (build 16.43) and later.