November 17, 2018 czechrepublic, Kultura a šoubyznys Comments Off on Night of the theaters will give people dozens of scenes in the Czech Republic this year 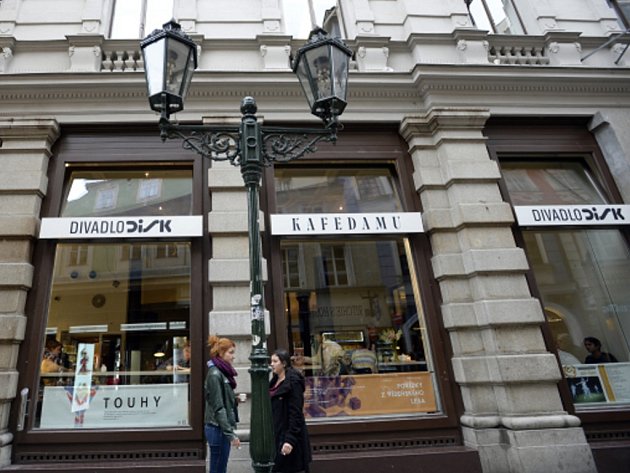 More than a hundred theaters in three tens of Czech cities will be participating in the sixth edition of the Night of Theater event on Saturday. Visitors will offer performances, night tours, meetings with actors, theater workshops and performances. The theme of this year's edition is Czech-Slovak theater collaboration. A detailed program is available at www.nocdivadel.cz.

"The Czech-Slovak Night of Theaters is one of the celebrations of mutual cooperation. The interconnectedness of the theater scene of both countries, especially contemporary dance and independent theater, works well even for generations that did not live in a common state," said Martina Pecková Černá of ​​the Institute of Art of the Institute. This year's Theater Night organizes in cooperation with the Bratislava Theater Institute.

Prague Theater DISK decided to create a small private Czechoslovakia for one night. At the entrance, visitors will be provided with a start-up package for citizens of the new Czechoslovakia. For example, they can look forward to Slovak language lessons, a dubbing workshop, a lecture about the Slovak theater or a concert on which he will hear the most famous Czechoslovak hits.

Other scenes on Saturday have prepared tourists for their backgrounds. Brno Goose on the String organizes thematic backstage tours with actors. The National Theater in Prague offers a tour of the archives, the backdrop of the Estates Theater and the National Theater Drama headquarters where visitors will discover the basement and the grounds of the ancient Anne monastery. Entrance to the event is free of charge or for a symbolic amount. Most of the events require prior registration.