November 13, 2018 czechrepublic, Ze života Comments Off on they are twice as likely to be depressed than men – CT24 – Czech Television 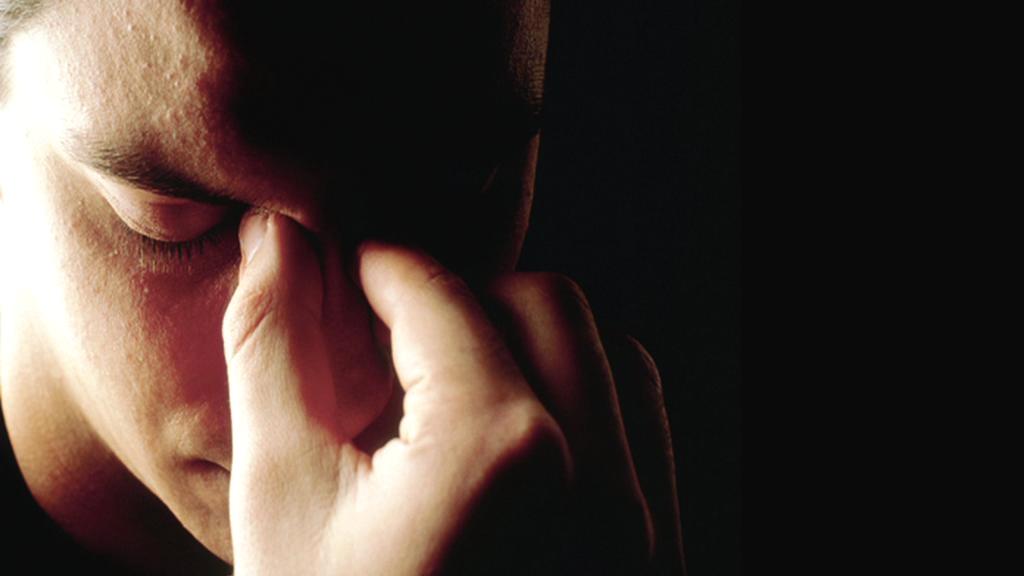 Depression and cardiovascular disease will be the main cause of the world's inability to take care of itself or work in 2020. The risk for women will be twofold: 9.1 percent versus 4.8 percent in men. There are also twice as many depressed women among cardiovascular patients than men. Depression is, in turn, a risk factor for a heart attack and heart failure.

This issue is addressed by numerous international studies. The last one was published on the Spanish journal Science Magazine Española de Cardiología.

"As far as cardiovascular diseases are concerned, we know that more than a third of them die and that risk factors are mainly smoking and diabetes," says neuroscientist at the Fatebenefratelli-Sacco clinic in Milan, Claudio Mencacci.

Women are at increased risk for the association of depression with all heart disease. Among cardiology patients, depression is found twice as often in women as men. Also sootsubo syndrome, acute heart failure syndrome is definitely more present in women. It is a clinical picture that mimics myocardial infarction. It occurs only in menopausal women and is caused by psychic stress.

To prevent depression becoming a risk factor for heart disease, it is very important to rely on the right lifestyle, experts agree. They recommend to avoid smoking, eat healthy and develop physical activity. However, it is good to have other factors under control which can endanger health and which, especially after menopause, threaten women's health. These include disrupting neurobiological mechanisms responding to stress, inflammation, and thrombosis.

Psychological problems can also be avoided by getting the first signs of depression from what people write, share, or place on social networks, through an algorithm that allows them to search for the first signs of the disease before the official medical diagnosis. This was shown by research by the University of Pennsylvania, published in the Proceedings of the National Academy of Sciences.

In this research, scientists analyzed data from social media with a diagnosis of depression in a group of 1,200 people who agreed to publish their data. They have revealed that this computer model can predict future depression with some precision.

"What people write in the social media reveals a side of life that is very difficult to analyze using the tools of medicine and research," explains H. Andrew Schwartz, principal author of the World Well-Being Project (Wwbp, World Welfare Project). This is a group of computer experts, psychologists and statisticians who work together to develop new techniques for measuring psychological and health-based welfare based on language used in social media.

"These techniques have little to date. For example, when symptoms of depression, anxiety, and post-traumatic stress develop, we find more signals in the world of social networks where people express themselves freely, "adds Schwartz.