November 2, 2018 egypt Comments Off on The cabinet denys the adoption of new rules on the promotion of patents 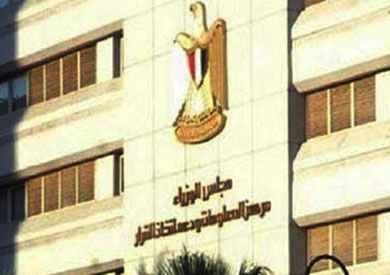 The Information Council of the Council of Ministers denied promotions in Egyptian universities, which are among the patents and scientific excellence of excellence.
The notorious Ministry of Higher Education and Science has confirmed that no new regulations have yet been made regarding the standards of patents and the excellence of scientific research. Due to changes or modifications until the 2019-2020 academic year until the adoption of new rules.
The ministry adds that the current communication is only about suggestions submitted by a specialized body that the Supreme Council intends to study for postgraduate studies and research in order to discuss the benefits that universities may have in developing new promotional rules for teachers and university teachers .
The ministry explained that after the Supreme Council of Universities had completed study studies, they would pass a university dialogue to the universities at the level of academic departments and college councils.
Lastly, the ministry called on all the media to investigate the accuracy and objectivity of the spread of facts and to communicate with the relevant bodies of the Council before disclosing the facts before getting to know facts.