April 27, 2019 france Comments Off on First! The medical robot navigates the body autonomously 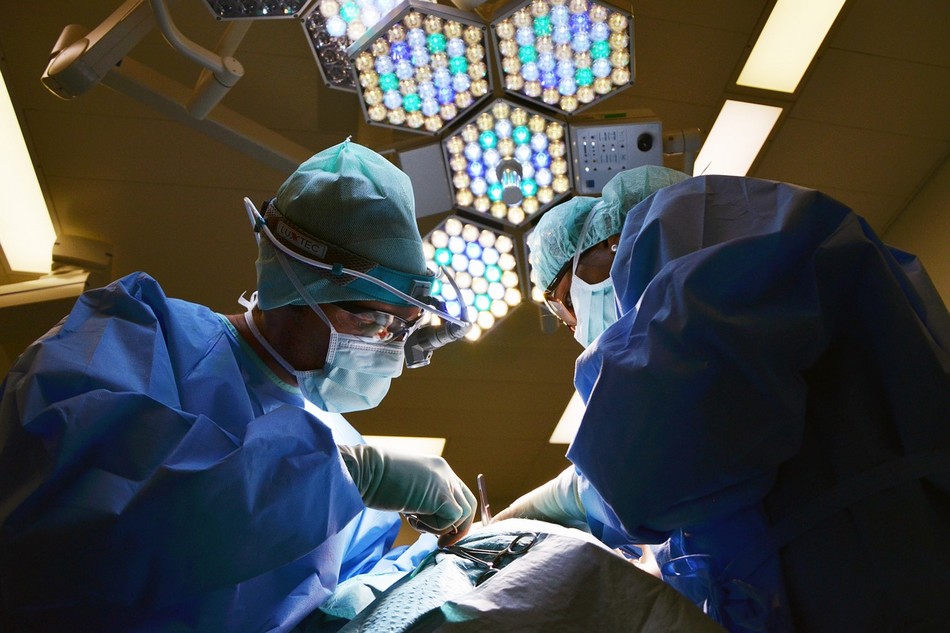 Bioengineers at the Boston Children's Hospital in the United States today reports the first ever demonstration of a robot capable of moving around in the body. The robotic catheter, which uses a new sensor based on AI (Intelligent Intelligence) and image processing, passes to the valve itself to escape the heart.

In an animal model of heart valve repair, the team was able to program a robotic catheter that could pass along the walls of a blood-filled beating heart into a leaked valve. , And all this independently, without the help of a surgeon.

Today it is not unusual and more than a decade ago, when surgeons from around the world used joystick-driven robots to perform operations. In addition, we now know that it is possible to direct small robots through the body through external forces such as magnetism.

The new research chief researcher, who highlighted this new autonomous robot, Pierre Dupont, PhD and head of the biomedical biomedical care department in Boston, said: In my opinion, this is the first report on the equivalent of autonomous driving of a car to the desired place in the body “.

Dupont and his team believe that in the future, autonomous robots of this type can help surgeons in complex operations, reduce their fatigue and allow them to focus on more difficult and complex maneuvers. achieving the overall results of operations.

"The right way to think about it is to make an analogy with a fighter pilot and a fighter." The aircraft takes on routine tasks, such as flying airplanes, so that the pilot can concentrate on higher mission tasks She says.

The team's robotic catheter uses a tactile optical sensor developed at Dupont Lab, based on a cardiac anatomy map and preoperative scans. The touch sensor uses artificial intelligence (AI) and image processing algorithms to help the catheter determine where it is in the heart and where to go. 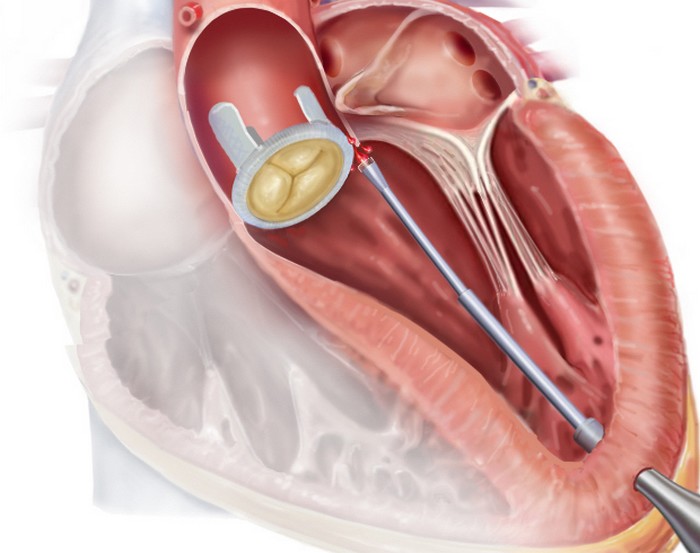 The surgical robot (pictured right) invented at Boston Children's Hospital is completely autonomous: it can work from veins in the heart to the heart valves that surgeons need to fix. This robot works just like a surgeon can control a controller-controlled device. Credits: Randall McKenzie

For demonstration, the team performed a technically very demanding procedure Paravalvular closure of aortic leaksthat helps repair heart valves that have begun to leak at the edges.

In the experiment, the team created their own valves. As soon as the robotic catheter reached the leak, an experienced cardiac surgeon took control and inserted a stopper to close the leak. In several repeated attempts, the robotic catheter was able to navigate to the heart valves at about the same time as the surgeon (using a hand-held tool or a joystick robot).

Scientists wanted to inspire biology to develop their autonomous robot. It's due to the navigation technique called " wall monitoring The fact that a robotic catheter optical touch sensor can take samples of its environment at regular intervals in the same way that insect antennas or rodent beards take their environment to create mind maps of a dark and unknown environment.

In addition, the sensor tells the probe whether it touches the blood, the heart wall, or the valve (via camera images mounted on the tip of the robot) and measures the force it pushes against the wall (to prevent heartbeat damage). 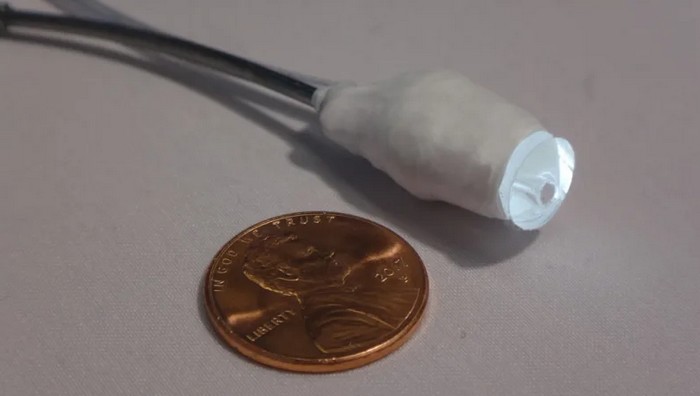 Data from preoperative imaging and machine learning helped the catheter to interpret visual signs. In this way, the robotic catheter advances itself from the heart base, along the left ventricle wall and around the escaping valve to accurately position the leak.

" Algorithms help the catheter to determine the type of tissue it touches, where it is in the heart, and how it should choose its next move to get where we want. He says Dupont.

Although the autonomous robot took a little longer than the surgeon to reach the escaping valve, his technician following the wall meant he was on his longest journey. " Navigation time was statistically equivalent to all, which we consider very impressive, given that the robot is in the heartbeat, filled with blood, trying to reach a millimeter target on a specific valve. Dupont said.

He also added that the ability of the robot to visualize and detect its environment could eliminate the use of fluoroscopic imaging, which is generally used in this operation and exposes patients to ionizing radiation.

Dupont said the project was by far the most ambitious of his career. During the experiment, while the cardiac surgeon could relax a little, the robot was still looking for escape. All this was not easy for the Dupont team: sometimes engineers had to rework the robot during operation to improve technology.

" I remember the times when our team engineers came out of the operating room, but we overcame these challenges. Now that we have shown that autonomous navigation is possible, there are many things that are possible Dupont said.

You also like: The robotic foot learns to walk without being programmed directly

Many researchers believe that this autonomous robot could be an important innovation in the future. Some cardiologists who know Dupont's work are considering using these robots for much more applications than just navigation.

You want to exclude all ads from the web and continue to support us ?

Do you like our work? Read this before completing the article:

Trust My Science is an independent magazine run by enthusiasts and scientists.

We work day and night to give you the best in spite of more limited resources than some large paid newspapers and supported by different organizations. We want to keep it independence keep flawlessness and allow free scientific sharing, That's why we offer our readers subscription supportand against no ads will appear for these. Are you interested to promote free knowledge and promoting science?

Such as performing routine cardiac mapping tasks. Some also consider this technology to provide advice in particularly difficult or unusual cases, or to assist operations in areas of the world that lack highly experienced surgeons.

Given that the Food and Drug Administration (FDA) is developing a regulatory framework for artificial intelligence devices, Dupont is considering the possibility of robots of autonomous operations worldwide to collect their data. constantly improve performance.

" Every clinic in the world would work with a level of skills and experience equivalent to the best in their field. It was always the promise of medical robots. Autonomy can be what allows us to achieve this goal Added Dupont.