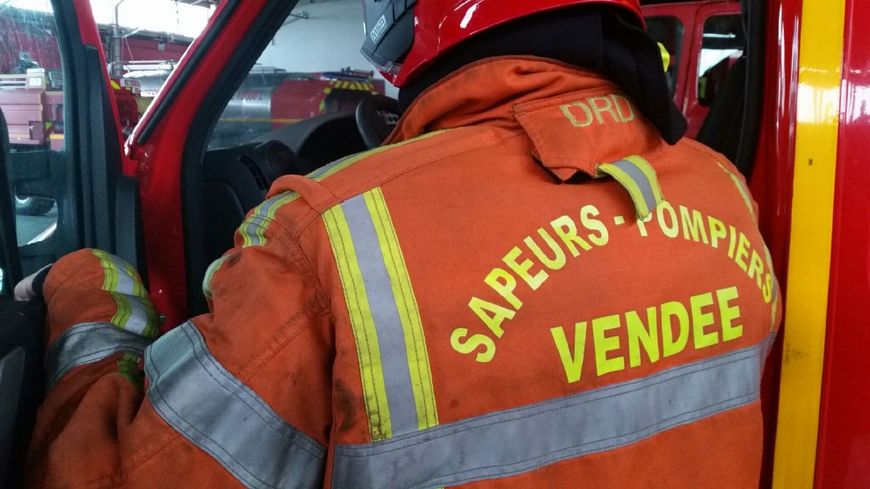 The balance of this frontal shock is very difficult. The three drivers were immediately killed. Two other people were hospitalized in serious condition and three victims were slightly injured.

The accident occurred at noon on Saturday, at D 747, which connects Roche-sur-Yon with Tranche-sur-Mer, near Saint-Vincent-sur-Graon. For an unknown reason, the vehicle was deported to the left and hit a car that came forward. The third vehicle was captured in the collision. Speed ​​is limited to 80 km / h on this line. At this speed, the front impact did not leave any chance for the passengers of both cars.

Thirty firefighters were empowered to save the victims and cleanse them from the vehicles. The Dragon 17 helicopter was used to evacuate the most serious injured. Due to the state of the victims, gendarmes explain that it will take a few days to hear them and identify the specific causes of the accident.

This new track comes as a prefect Vendée has taken a number of measures to stop the hecatomb. Given that more than 60 people were killed on the Vendée roads in one year. This represents more than one death per week.