Sanctions against Iran: Why are Greece-Italy exempted? – News – news

November 9, 2018 greece, Επιχειρήσεις Comments Off on Sanctions against Iran: Why are Greece-Italy exempted? – News – news 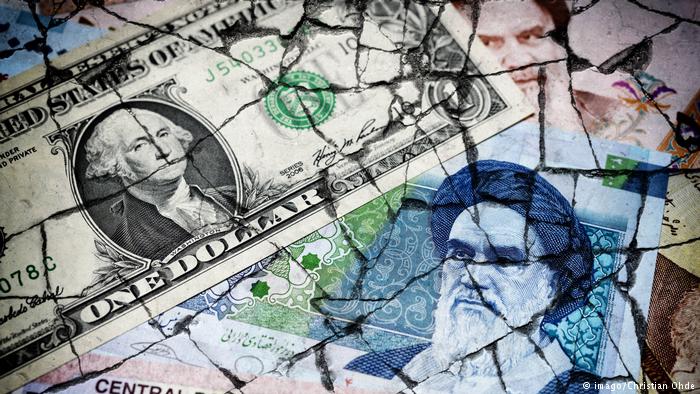 New US sanctions for Iranian oil exports are valid from November 5. For China, Taiwan, India, Italy, Turkey, Japan, South Korea and Greece, exceptions are allowed for 180 days. The US embargo against Iran aims to rid the country of the most important source of income that will hit its economy. On the other hand, care must be taken to ensure a sustainable supply of the world oil market in order to avoid a dramatic overvaluation of black gold due to shortcomings. Maintaining balance is a great deal for Washington. The government of Trab becomes Saudi Arabia, a traditional enemy of Iran. Riyadh could massively expand its production to keep the global oil supply stable.

US Secretary of State Mike Pombeo has granted exceptions that apply to eight countries under "special circumstances", but failed to explain what these conditions are. According to Oigen Weinberg, director of the Commerzbank Natural Resources Department, the choice of the eight countries is not at all accidental because it is "the eight largest importers of Iranian oil," he says. 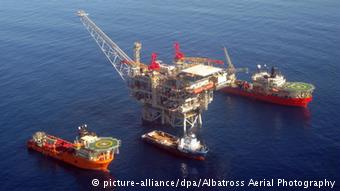 Adding Italy to the list of excluded is a sign of proximity between the governments of Rome and Washington. Italian Prime Minister Giuseppe Conte has repeatedly spoken with the flattering words of the American president's economic policy and presented Italy as a "privileged partner" of Washington in Europe. Italy's ability to continue buying Iranian crude can, of course, further aggravate the Rome dispute with Brussels on the Italian budget, as the EU and its members (except Italy and Greece) have not been exempted from US sanctions.

In the case of DW, the Italian energy group Eni said in a written response that Iran is not doing business, and therefore the limited effect of American sanctions and the decision to temporarily exclude Italy. But Eni added that it analyzes whether Iranian oil is interesting to ensure more flexibility in the oil supply system.

The answer to the question why Greece was ruled out could also be natural gas deposits in the Mediterranean. Things that make Israel more independent in the field of energy and perhaps help it become a major exporter of gas in the wider region. Such a development would be in the interest of the United States, now the most important Israeli partner. Israeli energy minister Yuval Stainic expects an agreement to build an East Med Gas Pipeline gas pipeline of 2000 km and transport 9 to 12 billion cubic meters a year, linking Israel to Cyprus, Italy and Greece, at the beginning of 2019. The project is supported by DEPA (Public Gas Corporation) and the Italian energy group Edison.

Will there be new penalties? 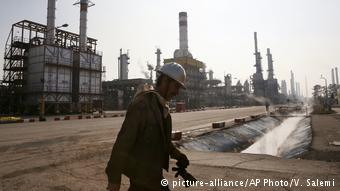 The Organization for the Export of Exporting Countries (OPEC) is now closely monitoring whether Iranian oil production is actually decreasing. The question arises whether oil sales – as well as sanctions imposed in 2008 on Tehran – will continue to be on the black market, or whether businesses will abide by bans that are afraid of imposing severe fines.

In addition, some are interested in how potential buyers of Iranian oil will be identified in order to impose the prescribed sanctions. The oil exchange, which was opened in Iran in October, became itself a buyer of oil. With the determination that buyers and final recipients remain anonymous, Tehran seeks to circumvent US sanctions. Washington's sanctions, however, can lead to the opposite of the expected outcome at the political level, and given that US sanctions against Iran for nuclear production are likely likely to have helped in Tehran in the past.