Dengue cases grew to Delta in 1875 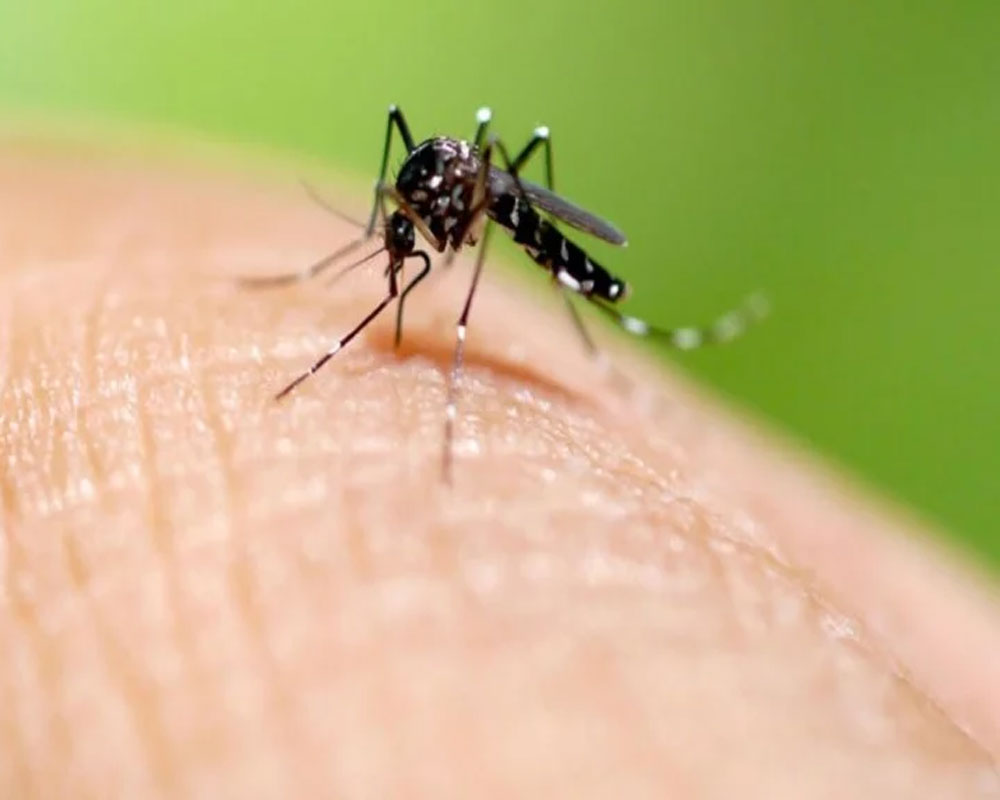 Nearly 280 fresh dengue cases were recorded in national capital during the last week, with the total number of people diagnosed with vector-borne disease in this season reaching 1875, the municipal report said.

According to the report, this year was one death to 10 November.

At least 1 114 cases were reported only in October.

This season, 450 malaria and 141 chikungunas were reported by 10 November.

Two cases of malaria were reported in February, one in April and March, 17 in May, 25 in June, 42 in July, 82 in August, 138 in September, and 130 in October, according to the South Delhi Municipal Corporation (SDMC) in a vector in the city.

Physicians have recommended that people take measures to ensure that mosquito nursing is not available in the homes, and urged people to wear full sleeves and use mosquito nets at home while sleeping.

Water coolers should be desiccated when not in use, as the dengue infection that carries mosquitoes behaves a lot there, said the doctor.

The report states that breeders breeders found that breeding chambers were located in 2, 25,593 households in the city until November 10, and 1,80321 legal notices were issued for various violations and "25,570 prosecutions were initiated".

As a proactive measure, Governor of Lieutenant Anil Baijal of New Delhi, several months earlier, has instructed local authorities and other agencies to step up their vector control measures.

He also asked for regular meetings at district court level with all stakeholders to review the situation in the relevant districts.

According to SDMC, ten people died in Dengue in Delhi last year, five of whom were not a resident of national capital.