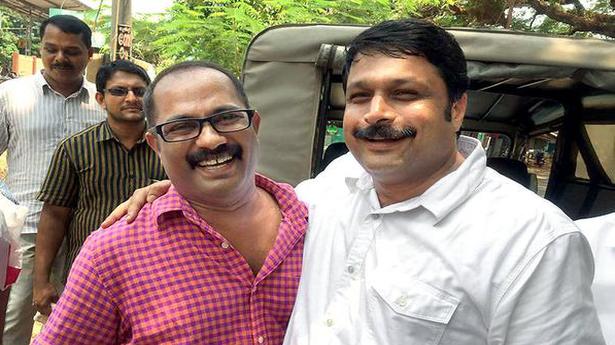 The Supreme Court in Kerala on Friday disqualified the Muslim League of the Indian Union MLA on a plea that claimed to have won a civil rally in 2016.

Disqualification of K.M. Shaji, who won the election of Azhikode Election Circle in 2016, six years, Judge P.D. Rajan directed the President of the Kerala Assembly and the Electoral Commission to take appropriate action.

The Court issued a judgment on the application filed by the LDF candidate M.V. Nikesh Kumar, who contested the election against Mr Shajima.

IUML is a partner of the UDF-led congress in the state.

In his petition, Mr. Kumar claimed that Mr. Shaji had won a 2,807 vote threshold that used corrupt practices.

He accused Mr. Shaji of violating the norms prescribed in various parts of the People's Replacement Act to win elections.

Mr. Kumar argued that Mr Shaji, who belonged to the Muslim community, his deputies and others, chose to vote for the UDF candidate on the basis of his religion. He also accused the brochures being circulated in a constituency calling people not to vote for a candidate who is not a believer in the Islamic faith.

The IUML stated that, after issuing a court statement, it decided to file an appeal.