November 9, 2018 india, Science Comments Off on Pollution in large cities in the world causes negative effects on plants and insects 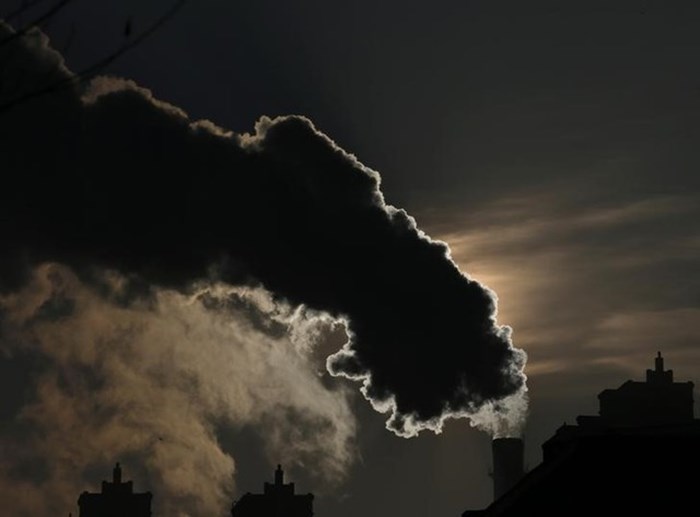 High levels of pollution in many large cities in the world have a negative impact on plants and insects, says new British research.

The research titled "Plant Protection mediates the interaction between herbs and direct growth of atmospheric reactive nitrogen" at the University of Sheffield in the UK was published in Nature Communications.

It has been shown that plants that are exposed to high levels of nitrogen dioxide (NO2) – similar to those seen in large urban centers – can better defend themselves against herbivorous insects.

According to research, NO2 has a significant effect on plants and insects. Insects are critical to food production and also ensure long-term survival of wild flowers, shrubs and trees.

Plants that are exposed to an increased level of pollution produce more defensive chemicals in their leaves, according to research conducted by Dr. Stuart Campbell of the Department of Animal and Plant Sciences.

"The results of the study show that the insects that feed on these leaves grew badly, suggesting that a high level of air pollution could have cascading negative effects on the communities of herbivorous creatures," the study said.

"Insects that feed on plants (herbivorous insects) help to return plant nutrients to the soil and is in itself a food for wild birds, reptiles, mammals and even more insects." Insects are also extremely important for the decomposition of decomposing organic matter and retention healthy soils, "said Campbell, who is also part of P3 Center for Excellence in Translational Plant Science at the University.

Scientists warn of a massive decline in insects, which should be extremely disturbing to anyone who appreciates the natural world and food sources.

Research suggests that urban vegetation plays a modest role in accessing NO2.

More work is needed because many factors can affect the impact of urban plants on air quality, including herbal crops. However, food insects face many different threats to people, including air pollution, "research says.

(With entries from agencies.)