November 9, 2018 indonesia, Olahraga Comments Off on Indonesia Lose from Singapore in Laga Perdana 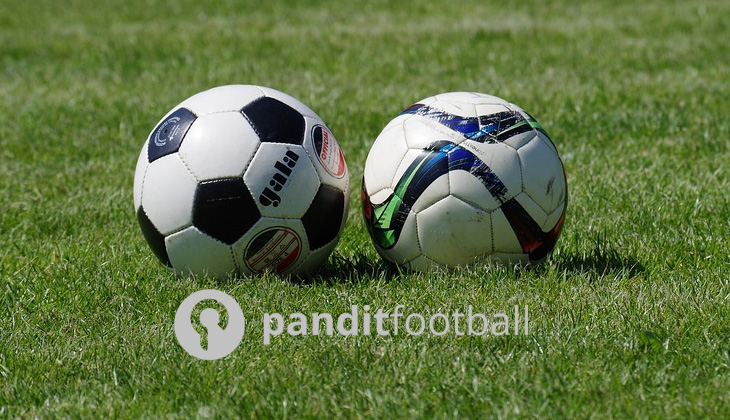 Indonesia defeated Singapore 0-1 in the opening match of AFF 2018 Group B at the National Stadium, Kallang, Singapore, Friday (11/09). Singapore managed to win the game thanks to a single goal set by Hariss Harun in the 36th minute.

Others are Singaporeans, others are Indonesians. Indonesia's newest manager, Bima Sakti Tukiman, used 4-2-3-1 and Alberto Goncalves as a lone striker. Behind him are Irfan Jaya, Stefano Lilipaly and Febri Haryadi, while Zulfiandi and Evan Dimas act as a defensive midfielder. In the back line they played as Goalkeepers Putu Gede, Hansam Yama, Rizky Fajrin and Rizky Pora as defenders with Andriytani Ardhyasou.

In the first half played a solid base in Singapore. They have not provided the slightest room for Indonesia. As a result, Indonesia has trouble with the ball forward. On the contrary, Singapore has managed to use landmarks in Indonesia to create opportunities.

In the 14th minute, the Republic of Indonesia created opportunities. Singapore's defender Safuwan Baharudin almost made his own goal. Stefano Lilipaly's bait was wrongly expected by Safuwan, the ball hit the bar.

Hansamu Yama had a free kick for Singapore after 33 minutes. But Ikhsan's head again secured Andriytani.

The Singapore business broke down the corpse created three minutes later by Harris Harun. Gabriel Quak gives the cross from the right side of the Indonesian defense. Risks to Fajrin have managed to fight an air combat with Ikhsan. But the ball hit Hariss's feet; he also sent a hard kick that could not be overthrown by Andriytani.

In the 39th minute Singapore again gained the opportunity to double the advantage. But Farris Ramli's kick can still drive Andriytani. Indonesia actually scored a goal over Beto, but was canceled because formerly Irfan was imprisoned offside.

Score 1: 0 for the home side to survive until the first half was.

No change to the chart in the second round

In the second half, Indonesia immediately met with the fact that Riko Simanjuntak replaced Irfan Jaya. However, Indonesia is still struggling to penetrate the dirty line of Singapore.

Indonesian players have taken the kick-off initiative from a long distance. While Singapore did not have many opportunities that were quite dangerous for the Indonesian target.

61 minutes into the match, Evan Dimas set a free kick home Febri Haryadi right in front of the goal. Febri drove the ball but Hassan Sunny quickly captured the ball.

Indonesia seems hard to penetrate the Singapore defense to make a long throw in 72 minutes via Rizky Pora. His shot was well received by the keeper Hassan Sunny.

The incident reappeared. Riko Simanjuntak was awarded a penalty with 75 minutes of the match played, but there was no chance. A minute later, Evan Dimas tried to get back again but the ball still did not meet the goal.

When it is difficult to catch up, Indonesia has to play with 10 players because Putu Gede has got the second yellow card at the end of the match. Finally, the 1-0 score for Singapore's victory has not changed.

With this result, Singapore earned its first 3 points and finished second in the AFS Cup in 2018, because in the second match Thailand defeated Timor Leste 7-0. While Indonesia is in position 4 and Timor Leste. While the Philippines, which does not play the match, is in position 3.

With this result, Singapore earned its first 3 points and finished second in the 2018 AFF Cup because in the second match Thailand defeated Timor-Leste 7-0. While Indonesia is in fourth place and Timor-Leste. One team that did not work, the Philippines, is in third place.

The victory won the victory of Vietnam in group A, the second place in Malaysia. While Myanmar, who is not playing the match, takes third place, followed by Cambodia and Laos, both are defeated at home.