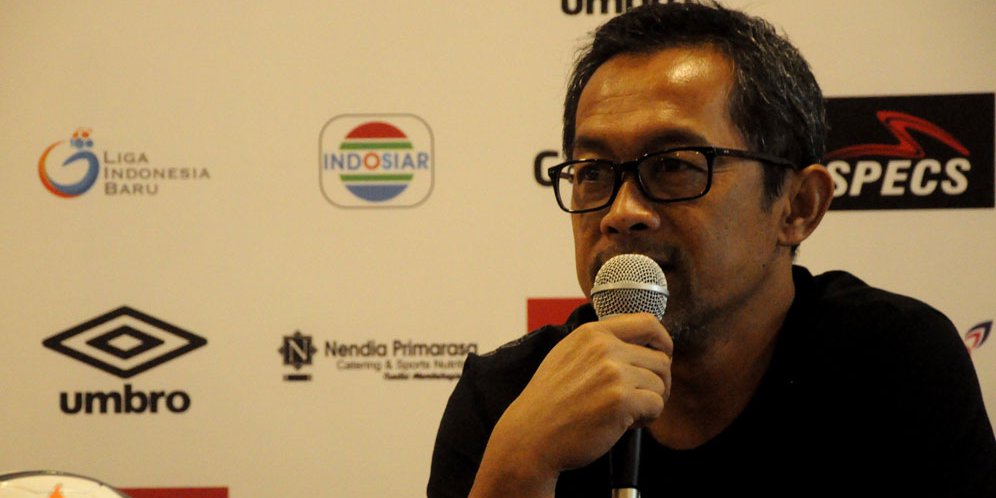 Aji Santoso admitted that the fight against Arema FC was a decisive moment for his foster children. However, coach Persela Lamongan secured the ongoing Go-Jek League 1 match with Bukalapak would not pose his own pressure on foster children.

"Pressure, we do not feel any pressure," Aji Santoso said at the address Bola.net, Thursday (11/15).

"Instead we see it as a challenge," he continued.

According to Aji, instead of being depressed, his team had another motivation before this fight. Laskar Joko Tingkir, nicknamed Persela, admitted he wants to achieve the highest possible result in this match and secure his position against the threat of distance.

"We still have two home games, including this match against Arema, and we are determined to eliminate both and get six points," said former coach Arema FC.

Persela itself will host Arema FC at the 31st week of the 1st League 2018 season. This match will take place on Friday (11/16) at the Surajaya Lamongan Stadium.

At present, Persela ranks 13th with a total of 39 points. While Arema FC is in the ranking with 41 points.

Meanwhile, Aji himself said he was optimistic about the chances of his team in this match against Arema. According to 48-year-old coach, his team had valuable capital before the fight.

"We did not lose the last two games, that's good capital," Aji said.

"We will work hard to keep this positive result in the match against Ame," he concluded.