Queen Elizabeth II's News: What does the Queen have to eat for afternoon tea? | Royal | News

November 12, 2018 Entertainment, ireland Comments Off on Queen Elizabeth II's News: What does the Queen have to eat for afternoon tea? | Royal | News 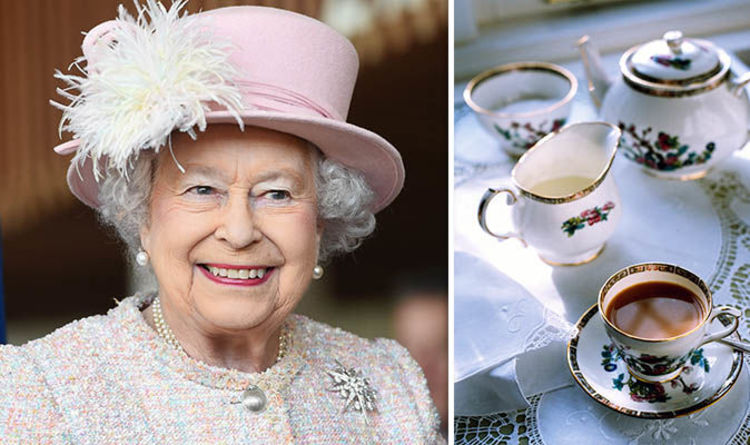 The Queen is said to like the finer things in life, just like everyday favorite supermarkets. On her list of foods you will find Special K cereals, chocolate, McVitie biscuits and Heinz ketchup. She is also a great fan of champagne and every day after a long working day a glass is served every day.

According to Queen's former royal chef, Darren McGrady, her Majesty knows what she likes and holds her.

It has the rule "no carbs" which is the strictest when Philip is gone, but it has some indulgence.

For tea, fingers have sandwiches filled with cucumbers, smoked salmon, eggs and mayonnaise, or ham and mustard.

READ MORE: What does the queen do all day? What are her hobbies?

The Queen likes sharp circles that could save a few calories.

Tea is also served with McVitie's rich tea biscuits, cakes and cakes, with honey and cream sponge, ginger, fruit and chocolate cake made to Mr. McGrady at the Duchess and Duchess of Cambridge.

Another former royal chef who worked for Princess Diana resolved an old dilemma that first appeared in jam: jam or creamy cream.

READ MORE: The Queen has many adorable nicknames from her family

He said: "First, shave or shrink first, first play in the castle gardens in Buckingham Palace!"

How does she drink her tea?

He said that since the 18th century, the "right" way of tea cooking is to serve tea in front of milk and that is something British kings hold.

When he talked about the queen's favorite tea, Mr. Harrold explained, "I'm sure the Queen enjoys his Assam or her Earl Gray in a traditional way made from tea leaves in a kettle and pours into a cup of fine bone china.

"It will also use a sieve.

"It's also a myth that Royalty members use their drinking while drinking, I've never seen it."

Mr. Harrold said that besides the fact that tea comes before milk, the "right" way to make tea is to stir it back and forth in a circle and never with a spoon touching the sides.

And finally, you should always gently sip from your cup and never mix.