The Committee on Agriculture calls on the meat processors to appear

November 20, 2018 ireland Comments Off on The Committee on Agriculture calls on the meat processors to appear 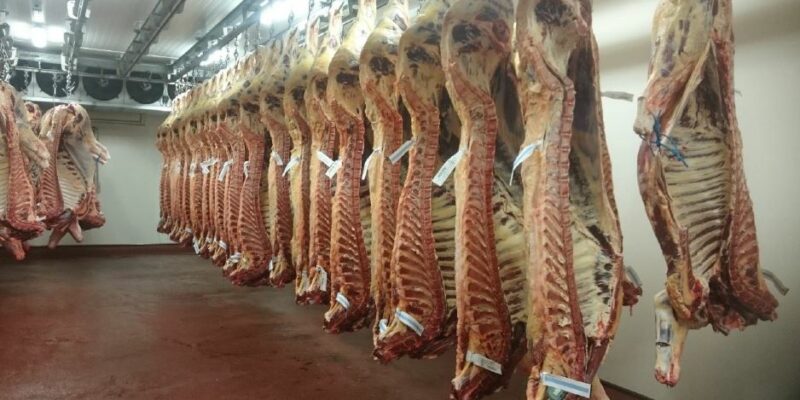 The Oireachtas Joint Committee on Agriculture, Food and Maritime Affairs invited meat processors to attend the meeting of the body to discuss the issue of beef prices.

At today's session on November 20, Bord Bia's representatives explained their preparations for Brexit when the conversation turned to the prices and state of the meat industry here.

Senator Michelle Mulherin, the Taoiseach nominee at Seanad, has asked the Bord Bia delegation for the authorities to attack meat establishments.

"Does the primary producer, the farmer, do not even disturb the way they (the factories) are attacked?" Mulherin asked.

Padraig Brennan, Bord Bia's Market Director, said the role of the board is marketing and promotion, which he said was successful.

What we have been trying to do as part of the marketing priority jobs identifies with industry which markets are a priority and where we can grow the value of business.

"We need guidance," said Brennan, "in terms of processors or customers, we need advice to find opportunities for growth.

Mulherin, however, was less than surprised and said, "And what do you turn to these processors and say," Bring the farmers a fare. ""

"These factories are versatile, the beef market is currently in the air, prices are depressed and the prospect is not good," she added.

These processors do not pay you, the taxpayer is. We can not ask any of these processors. As I understand it, for the same body in the UK, farmers receive the equivalent of 200 euros.

The issue of price unity for all processors also increased and why Bord Bia did not agree with this issue.

Pat Deering, Chairman of the Fine Gael Committee, raised the possibility of looking again in the future and saying, "Perhaps we should have another meeting with the processors, maybe they have the task of playing in all these things," while another member said that Meat Industry Ireland should be brought in to answer the questions.

Representatives of Bord Bia said they would be "too happy to be part of this wider debate."