A female rabbi appeared on a painting based on Rockwell

November 21, 2018 Entertainment, israel Comments Off on A female rabbi appeared on a painting based on Rockwell 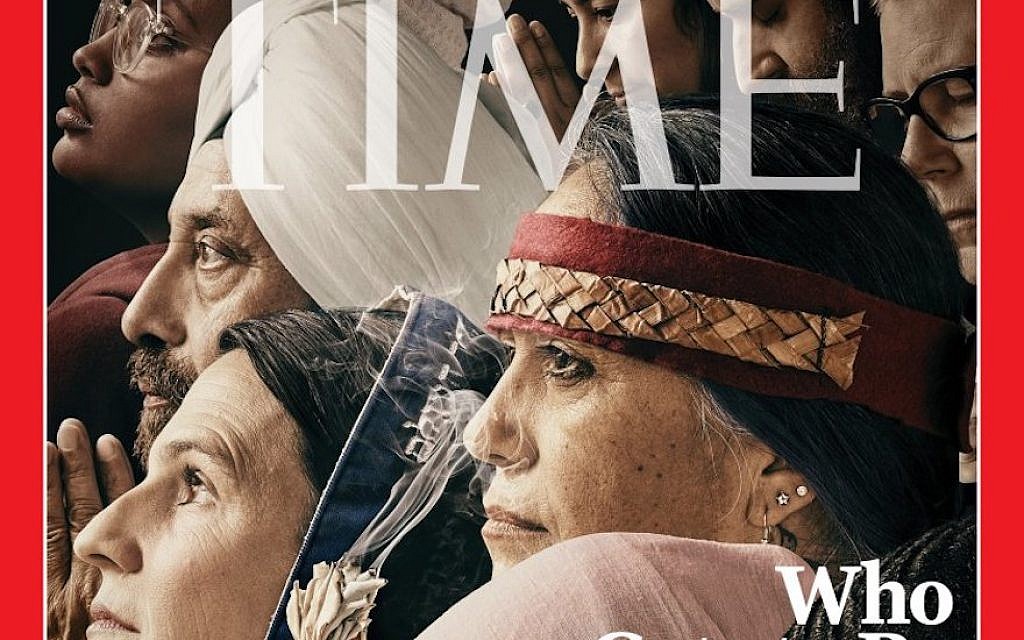 Los Angeles Rabbi Sharon Brous is among a group of Americans of various religions listed in the latest magazine Time Magazine.

The envelope that was released last week is based on Norman Rockwell's 1943 painting entitled "Freedom of Worship". The image, which is part of the series depicting "Four Freedoms," written by President Franklin Delano Roosevelt, depicts people of various faiths in prayer. Brous is depicted on a dark blue tallite with a traditional Hebrew blessing.

Brous is the founder and older rabbi of Ikar, the unarmed choir of Los Angeles. Conservative-ordination rabbi gained importance because of its political activism and in 2013 blessed President Barack Obama and Vice President Joe Biden at the inaugural prayer service. In 2013, Newsweek and Denver named her among the highest rabbis in the country.

The magazine was created by artist Hank Willis Thomas and photographer Emily Shur. Time explained that while the original painting of Rockwell contained images representing Protestantism, Catholicism and Judaism, the series of paintings "barely throws itself against the depth of American diversity at the time, much less today."

New Packaging TIME: "I love America, so I have to tell the truth" https://t.co/gAdw8zxRDq pic.twitter.com/kFrKLuEPd9

"I hope people feel that this is the exact representation of our everyday population," said Shur Time. "Although I'm sure there's someone I missed there, I really feel 100% true when I say we've really been trying to get such a diverse group."

Ikar's website is linked to the Cover magazine with Brous.

"Honest to become a clergyman of all religions in this beautiful re-imagination of Norman Rockwell's freedom of worship," she said. "This is another chapter of America: it is wild, glorious and just, it is based on justice and mercy and makes room for us all."