Bad weather: The CDM declares a state of emergency for 11 regions, allocated 53.5 million

November 8, 2018 Italia, italy Comments Off on Bad weather: The CDM declares a state of emergency for 11 regions, allocated 53.5 million 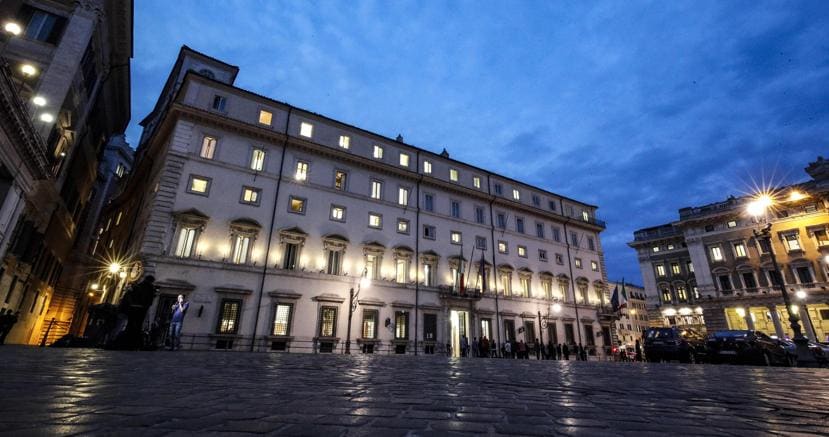 The Council of Ministers today announced an exceptional situation for eleven Italian regions (Veneto, Liguria, Friuli Venezia
Giulia, Sicily, Lazio, Sardinia, Calabria, Tuscany, Emilia-Romagna, Lombardy and Trentino Alto Adige) and the meat was intended
EUR 253 million is available to address the most urgent jobs. Among the priorities, revitalization of roads and motorways
population centers affected by landslides and landslides, provision of destroyed forests and factory interventions
which must continue production.

Soon, another $ 200 million with Dpcm is available
The basic amount earmarked by the Cdm is EUR 53.5 million, to which an additional EUR 100 million will be added soon
from the Fund for unforeseen expenses and another 100 million from the Fund for non-transferable needs. These resources are added
on the decision of the Prime Minister on the allocation of an investment instrument (currently under negotiation)
Chambers) and for the prevention and resolution of extraordinary events in the area of ​​hydrogeological instability.

Melegatti, from failure to rebirth: designed for 35 assumptions

Preliminary test of the new Code of Business Crisis
The Council of Ministers, on a proposal from Minister of Justice Alfonso Bonafed, was provisionally approved
Legislative Decree – Implementation of the Act 19 October 2017, No. 155 – which introduces the new Codex of the Business Crisis
and insolvency. The aim of the Code is to reform the discipline of bankruptcy proceedings ecologically, with two
objectives: to enable timely diagnosis of the state of the company's difficulties and to protect entrepreneurial skills
those faced with business failure due to special unforeseeable events. The main news, note
expansion of Palazzo Chigi at the end of the meeting signals the replacement of the term bankruptcy with the phrase "liquidation
judicial "in line with what is happening in other European countries, such as France or Spain, in order to prevent discretion
also personal social, which historically accompanies the word "unsuccessful" ». Dlgs then gives "treatment priority
on proposals that lead to overcoming the crisis by ensuring business continuity "and standardizing and simplifying" discipline
of the various special ceremonies provided for by the insolvency provisions ".