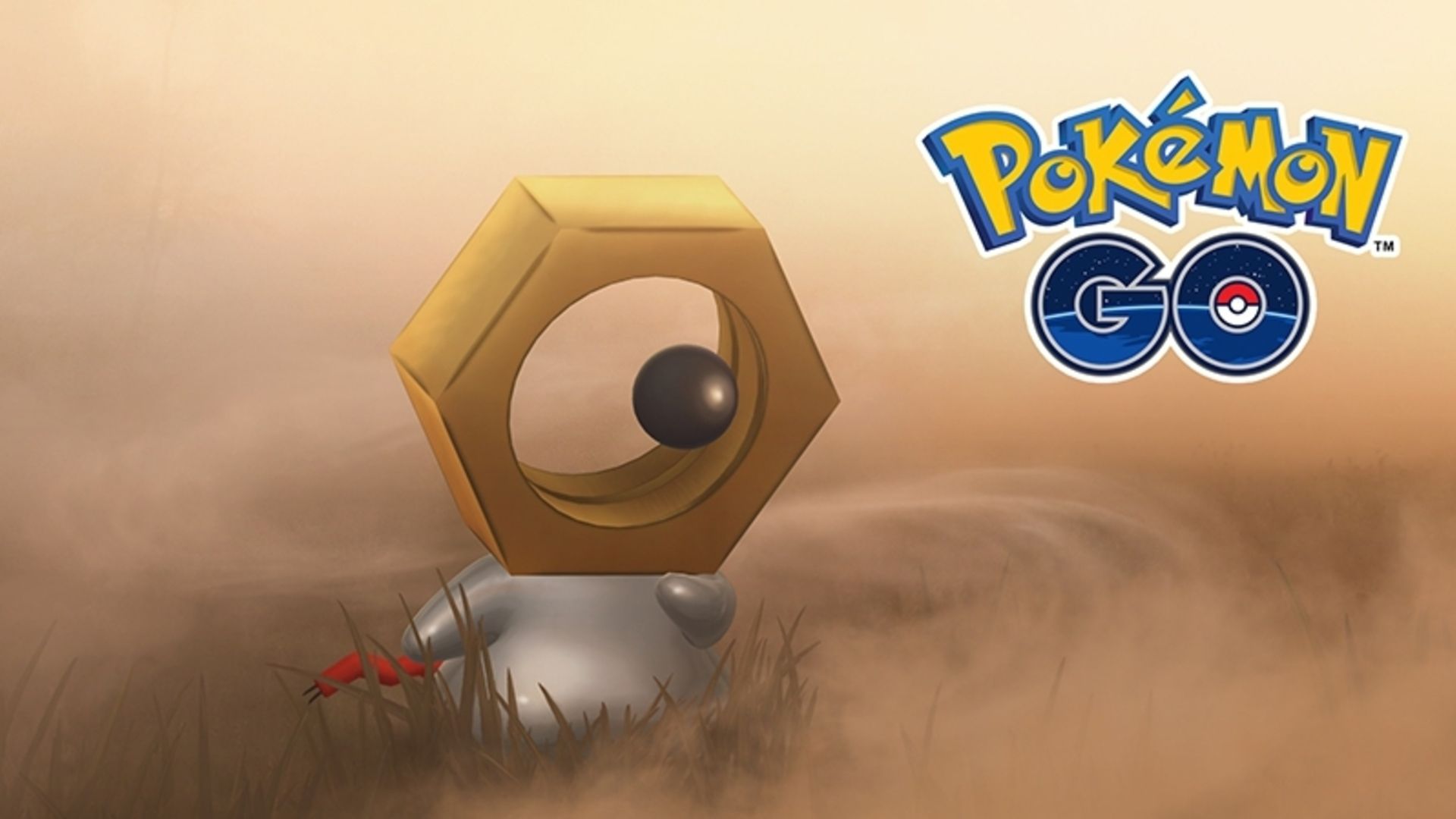 We celebrate the release of Pokemon Let's Go Pikachu and Let's Go Eeve, Niantic she introduced quite a few innovations and bonuses Pokémon GO,

To begin with is the mysterious steel Pokémon Meltan is now available in the game. To do this, the trainers will have to complete a special research from Professor Willow entitled "Let's go, Meltan!", a 9-piece quest that requires capturing some of the most common Pokémons in Two Let's Go games. These monsters appear more often than usual until November 27.

Starting with the same date, new field research missions will also be available that include the Kanto Pokémon, which usually does not appear in Let's Go Pikachu and Let's Go Eevee. At this point the Pokemon like Omanyte and Kabuto will be seen more often in the wild. Trainers will have the opportunity to drop out rare monsters and import them into their copies of Let's Go using the transfer function.

Reports are not yet complete: from 22:00 on November 23, until the same time on November 26, the second evolutionary phase of the two Nintendo Switch's first Pokémon Games will take place in the raids: Trainers will encounter some developmental trends Eevee, like Vaporeon, Jolteon, Flareon, Espeon and Umbreonand v Raichu also in his Alola's shape,