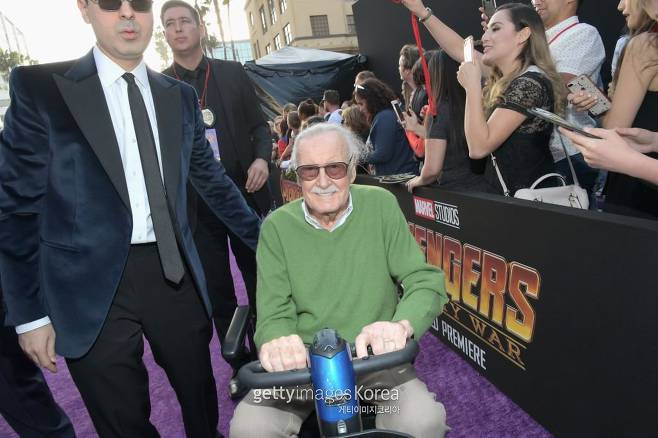 Stanley died at a hospital in Los Angeles the same day. My health worsened and I was taken to the hospital but I closed my eyes. Stanley was reported pneumonia a few years ago.

After his death, he had an "Excelsior" image on his official CIS account. Excelsior is a word that means "much higher." It was the word he often mentioned, describing the movement of the superhero to the sky.

Many fans of Marvel and Hollywood stars express condolences. Robert Downey Jr. from Ironman Station, who now has the MCU, "I owe you a big debt, I'll rest easy." Hugh Jackman of Wolverine said: "We lost creative genius, Stanley was a pioneer in the superhero universe." Mark Ruffalo, playing Hulk, is a sad day . It was a pleasure to be able to occupy even your small part in your world. "Captain America, Chris Evans, said," Stanley is not a substitute. He gave every adventure, escape, trust and inspiration, strength, friendship and joy. "Tom Holland, who plays Spider-Man, said Marvel's father made an incredible number of people happy.

Stanley closed his eyes, but Stanley's great success is eternal. Many of his superheroes will live in manga and movies, and Stanley will remember. 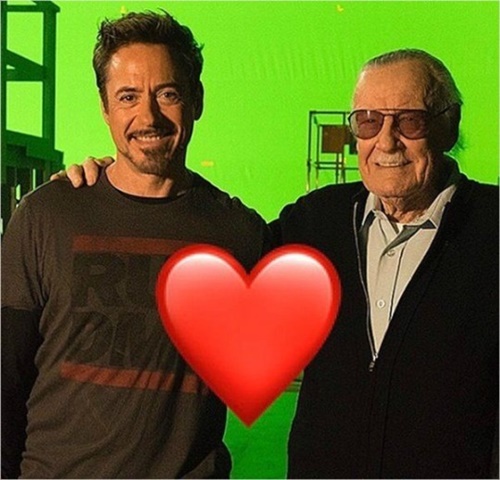 He was born in 1922 and Stanley joined Timelycomics, the predecessor of Marvel Comics in 1939. He wrote a script for Captain America and later produced superheroes such as Iron Man, Spiderman, Hulk and Tor. In 1994, he won the Willis Einstein Award, the Oscar for Manga, and in 1995 he was included in the Hall of Fame Jack Kerby. In 2008, she received the American Art Medal. He appeared several times in movie films in superhero movies and got the famous nickname "Stanley Ong" for Korean Marvel fans. 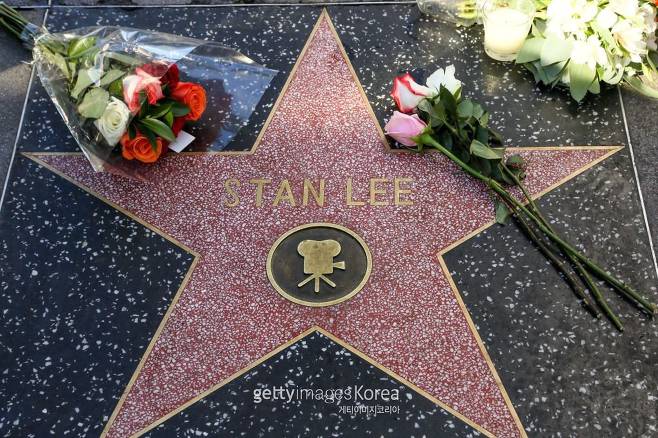