It's not … Court "disturbing destruction of evidence, escape"

November 9, 2018 korea, 한국 Comments Off on It's not … Court "disturbing destruction of evidence, escape" 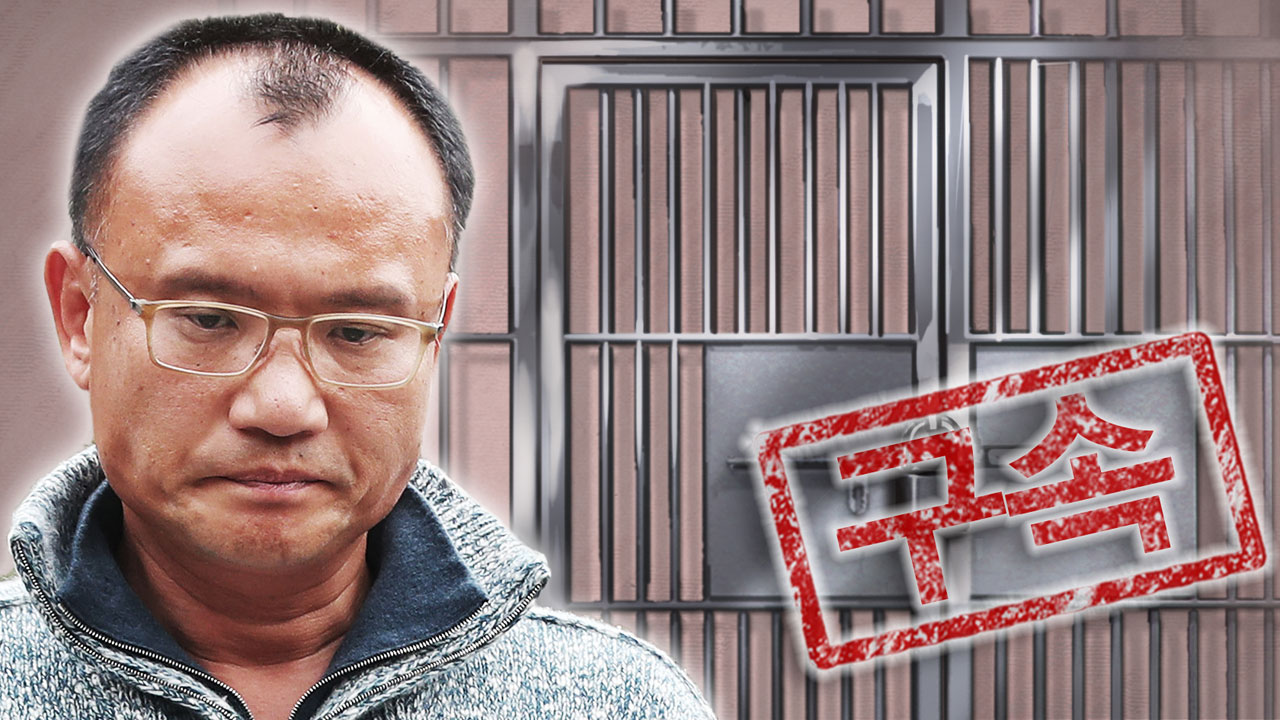 An order was issued for Yang Jin-o, President of Korea Future Technology, who was arrested on suspicion of having engaged in the distribution of tens of thousands of illegal pornography and hitting company employees.

The judge in charge of Seongnam's support for the Suwon District Court, who was accused of questioning the suspect before being arrested, said: "There is fear of destruction of evidence and escape."

Previously, Yang did not take part in the interrogation before the arrest at 11 o'clock.

Instead, a lawyer attended the ceremony and said, "I have abrogated my order of recognition and will be called in good faith."

Yang has the task of engaging in the distribution of tens of thousands of illegal pornography, as well as web-based hardware companies, filtered companies that filter out illegal videos, and digital businesses who are removing money from sexual scenarios.

Yang's arrest warrant includes a violation of the right of information networks concerning the distribution of pornography, copyright infringement, assault and coercion, breach of the law on animal protection and cannabis smoking.

Other drug costs were ruled out due to lack of hair test results.

The police will continue investigating Yang's suspicions of wiretapping, drugs, and accusations of tax evasion.

In particular, we decided to set up a separate cyber-terrorism investigation team that would investigate suspected mobile phones and tap two presidents.