November 5, 2020 latvia Comments Off on Johnson, a two-time NBA All Stars player, died in prison – basketball 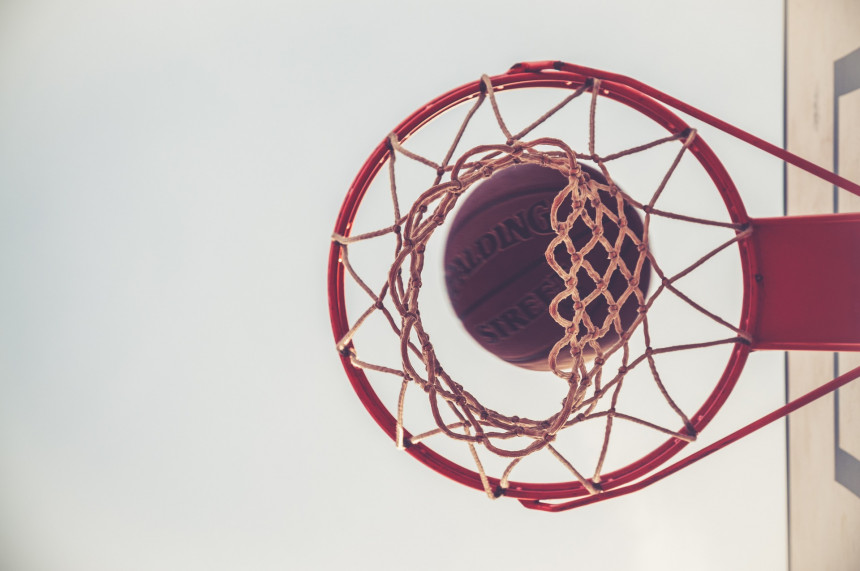 Eddie Johnson, a two-time All-Star NBA player from the Atlanta Hawks, died at the age of 65 in Milton Prison, Rocker-Susan Chapel Prison in Lisbon, Florida.

Johnson’s basketball career was interrupted by arrests that disqualified him from the NBA, as well as by life imprisonment.

In the third round of the 1977 NBA Draft, they followed basketball player Hawks, in whose ranks he immediately began playing and later became a member of the regulars.

On February 10, 1986, the Hawks exchanged Johnson for the Clavland Cavaliers in exchange for Johnny Davis. In 1987, Johnson signed a contract with Seattle SuperSonics. In 1987, he received a life disqualification from the NBA for cocaine use.

Johnson was 53 years old when, according to the Florida Department of Corrections website, he received an unspeakable life sentence in 2008 after being convicted of sexually assaulting an eight-year-old girl.

Johnson was sentenced to life in the Santa Rosa Correctional Facility in Milton and died of an unnamed illness.

The chapel confirms that Johnson will be buried in Weardale Community Cemetery on Saturday.