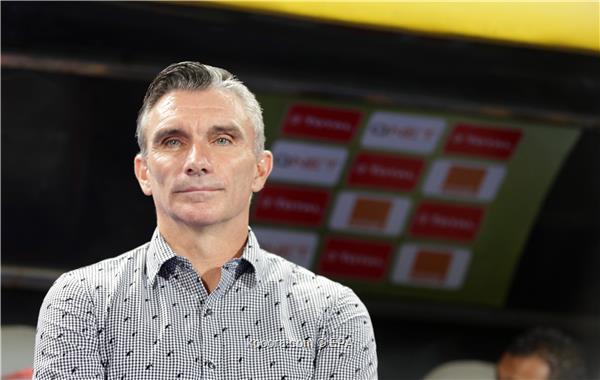 Mohamed Youssef attended a press conference after the second round against Esperance and confirmed that Cartier had told him to apologize for staying with the team.

Youssef emphasized at a press conference on the Ahli conflict under pressure from a meeting and attack on a bus team that had a negative impact.

Al-Ahly lost 3-0 in the second leg, after winning three goals to lose the title to Esperance.