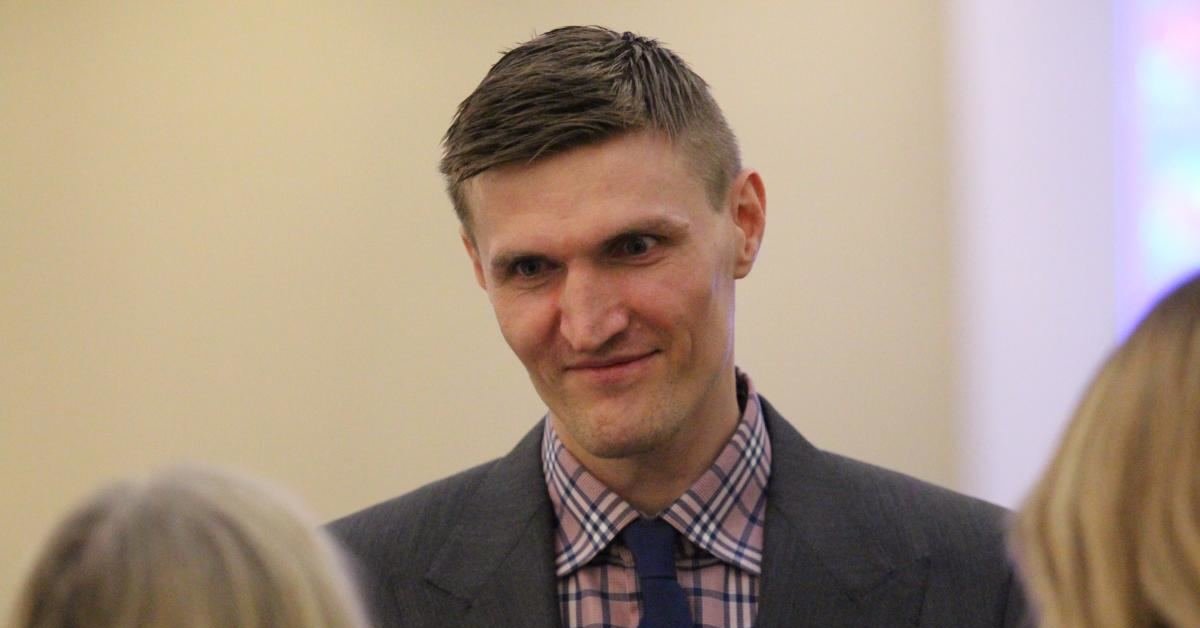 During the meeting, the Board of Directors of FIBA ​​Europe touched on a number of areas, starting with the European basketball championship in 2021 and ending with the ever growing basketball training of 3×3.

It was also agreed that a large basketball tournament should not be neglected on the 5th or 7th place unless it has any special value (for example, entry to the Olympic Games tournament).

The organizers of the European Youth and Young Adult Championships for the next ten years were approved at the meeting. This time there was not much Lithuanian name among them.

At the end of the meeting, CEO of FIBA ​​Europe Kamil Novak briefly shared his ideas:

"As always there were many questions, different results were the results of their activities, one of the most important aspects was the organization of the next European basketball championship in 2021 – the deadline for applications for countries wishing to submit their candidacy. FIBA, which is available, but there are still some unresolved tax issues to comply with the organization's rules and a new system for the qualification of international women's tournaments – the World Championships and the Olympic Games – were the main issues at today's meeting. "

K. Novakas also confirmed that the situation with the election window organized by FIBA ​​is still unchanged: "The clubs are not leaving all their players, it was briefly discussed today. We are trying to find an agreement with the Euroleague, but it is not happening now."

One of the Board of Directors, Jiří Zidekas, was also delighted that the meeting was beneficial:

"We had some relevant internal questions that needed to be discussed, and I'm glad that you managed to produce it, as for the selection windows – as well as everywhere, you will find both the positive and the negative aspects. these windows were useful because we first entered the world championship in the history of the country.In concert with Russia, we had a record participation so I can not say anything wrong but I very well understand those who critically evaluate windows and believe that this system can be improved by discussion. "

The second member of the FIBA ​​Europe board and the legendary Spanish basketball player Jorge Garbajos who was present at the meeting were pleased that the meeting took place in Lithuania:

"It is very fun to come to Vilnius for such an important meeting, and the Spanish basketball federation maintains a really good relationship with Lithuania, so it is really nice to be here, because the meeting itself was really fun because there are a number of important issues at the moment, including 2021 the European Men's Basketball Championship, and the International Qualification Systems for Women's Basketball Tournaments, we have to deal with these issues together and unanimously.

I do not know if the selective window system is perfect, but I think it is well served by the popularization of basketball. It is also useful for federations where their national teams can hold official matches not only in the summer of European, World Championships or Olympic Games. Also, fans want a match, the best of their players is seen more often. We are interested in clubs, the league, but the national team must also take care of it. "

Both Czech and Spanish representatives have also highlighted the growing popularity of 3×3 basketball in their countries.

"This year, we held one of the 3 × 3 championship stages in Prague, we had good support from the authorities, we organized tournaments in various historical places of interest for tourists and so we advertise basketball and our country, so we are basically satisfied with the 3 × 3 basketball in our country ", – said J. Zidekas, the contribution of this sport.

"3×3 basketball is also moving forward in Spain," said J. Garbajosa. – Next year, the first official 3×3 tournament scheduled for the whole country is scheduled for our country. In the past, we have some gaps in this area, but we hope to improve now faster. "

Another FIBA ​​Europe meeting is scheduled for next March in Munich, Germany.